Al Yousuf GreenTech (AGT) is optimising its motto, ‘Energy Saving Without Compromise’ to become a pivotal cog in the overall transition towards heightened efficiencies in the Middle East.

With numerous regulations already in place or on the horizon, the need for all manufacturers and suppliers to adapt their offering is well documented, but this has set the scene for a battle to produce the most refined and forward-thinking offering to that end; a battle which the Al Yousuf Group subsidiary is more than rising to.

General Manager, Mohamed Rashed Al Rashed said: “There’s a huge transition happening within the UAE with regards to the change of lighting within all facilities, streets, governmental departments and the private sector, to become more efficient by using less energy.

“The President of Al Yousuf Group, Eqbal Al Yousuf had the foresight to see the change coming and created a vision for the GreenTech division which he formed six years ago in anticipation of the regulations.”

The global recession at the time of inception meant that initial movements were slow, but with the market now ready to embrace the concepts on offer from AGT, the company has spent the past year aggressively expanding its influence in line with the introduced regulations.

AGT now consists of a tech department which covers aspects such as installation, technical evaluation, aftersales and estimation, a sales department spread across two offices in Dubai and Abu Dhabi, and a newly formed lighting design department to ensure the internal expertise within the group is not going to waste.

“The Emirates Standardisation and Metrology Authority (ESMA) have started placing standards and regulations for everything,” Al Rashed explained. “Air conditioners, for example, are now rated on a five-star system depending on how efficient they are, and the same applies for lighting from July with a switch towards LED lighting and energy saving lamps.

“This is where we are most focusing at AGT and we plan to include other appliances under the regulations too, but only with a five-star rating.”

AGT’s advantage in the sector largely stems from the world-renowned businesses it has partnered with over the years, many of which have encountered similar regulation changes in Europe already.

“The work involved does not just come down to us but also requires us going back to the partners and manufacturers as well,” Al Rashed added.

The current set of services being offered by AGT all revolve around the common, global target of energy saving and sustainability, so the push into the green market has been focused into three key areas; lighting, climate control and solar applications.

LED comprises the major part of the company’s lighting developments, driving the adoption of reduced prices and improved quality of the light emitting diode.

Revenue from LED lamp sales are projected to rise to $8.7 billion by 2021, contributing to the 50-70 percent energy savings that come from using the more modern lighting technology.

"In the coming years, LED prices are expected to fall to a point where savings from electricity consumption will provide a short payback period that will encourage consumer adoption en masse, according to a recent report by Navigant Research,” Al Rashed explained.  “This shift will be most dramatic in the share of lamps sold for retrofit projects, where older lighting is often replaced specifically to improve efficiency.

“Although Navigant Research forecasts that only five percent of lamps sold to retrofit projects worldwide in 2013 will be LED-based, that share is expected to grow to 40 percent by 2017 and 63 percent by 2021.

Lighting is currently responsible for 19 percent of global electricity use and around six percent of global greenhouse gas emissions, making AGT’s commitment to the global trend all the more vital in the Middle East. However, in everything AGT does, the testing prior to market release is stringent and specific to the necessary environment in regional conditions.

“We test every single product we receive from our partners ourselves before launching to the market,” Al Rashed said. “Our testing facility is in our own corporate offices where we carry out live, actual scenarios.”

“In the future we may introduce a laboratory or specific testing facility, but I think the method we are using right now is a more realistic approach and is working very well for us.”

Technological innovation is another area where AGT is especially thriving at present, epitomised by its work in harnessing solar power.

Al Rashed added: “There is a lot of evolution going on across the board and solar power is now really reliable and being utilised in a proper way.

“LED is also evolving towards OLED which will be an entirely new experience to what people are used to at the moment, so we need to make sure we are setting the standards in this evolution.”

AGT not only sells its aforementioned energy saving products & solutions, but provides an entire service from design through to technical support, installation, aftersales and return on investment calculations.

To make sure that its offering reaches as many clients as possible though, the company has also established a green loan scheme to enable businesses to afford the transition immediately, via a customised loan.

“There is no excuse now for anyone not to opt for going green and to start energy saving. However, to help raise awareness even more, we have been participating in a lot of exhibitions and have recently designed a green stand which will be situated in malls across Dubai to educate and make people aware of the benefits that products like LED lighting can have on their businesses, compared to conventional lighting,” Rashed explained.

Integral partnerships such as the one shared with Verbatim, alongside a hugely beneficial relationship with German company, Theben AG regarding light & climate controls and automation will ensure that AGT has state-of-the-art products to exhibit to the masses over the coming months as the regulations continue to take hold, giving the company every reason to be positive about the future.

“If we look three years from now, our goal is not only to be successful in the market here in the UAE but to be a leader in energy saving solutions across the Middle East region.” 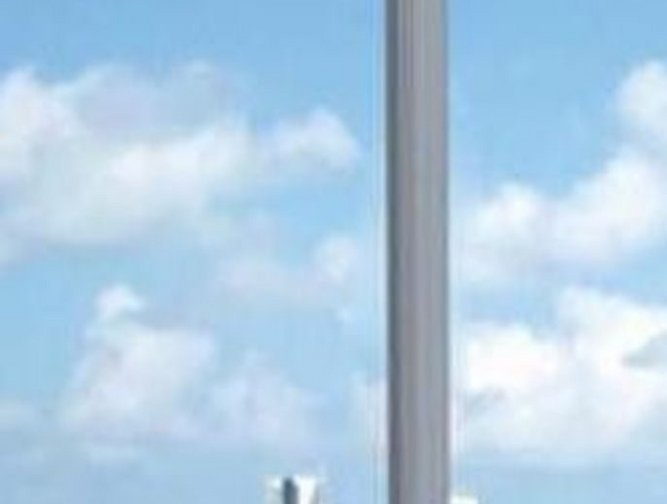 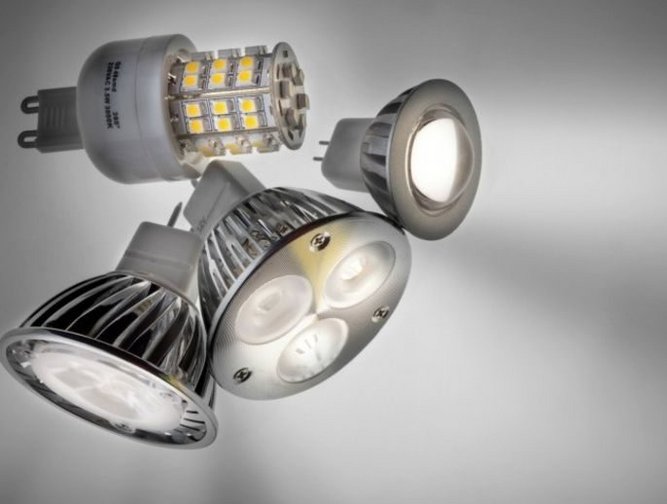 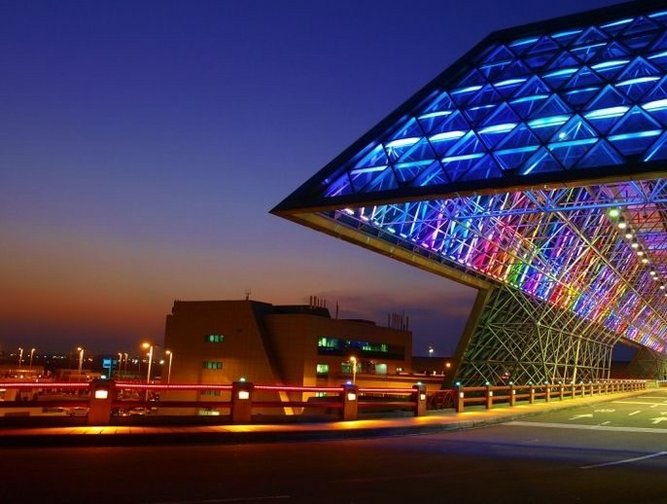