The growth of ALFAGRES and its dominance in markets such as the Andean region has been determined by a series of strategic decisions, such as the expansion of its portfolio and business areas as well as consolidating its operations.

One of these initiatives took place in 2014, when the company decided to renew its portfolio by introducing new designs and new sizes and formats for existing products. This resulted in a substantial amount of success, more than 25 percent of sales today belongs to products that were released in the last 24 months.

Another important decision last year was the creation of a new business vertical, called the institutional channel, providing solutions for large corporations, universities, hospitals, schools and government. The company expects that this channel will continue to be successful in 2016 and in years to come.

The creation of ALFAcenters stands out as a huge potential for ongoing success. As a new distribution channel, its format is similar to a franchise operation, with full support of the company for both product availability and variety, as well as marketing and promotion. The company transfers its know-how and provides a logistical supply service from its catalog.

In 2015 the first two ALFAcenters, with eight more locations opening by the first quarter of 2016. The intention is to continue growing this business model in Colombia and other markets, so that distribution and product availability can be guaranteed based on centralized logistics.

The commercial success of ALFAGRES is supported by major investments in operations and production, a back-end part of the business perhaps not normally taken into consideration by those unfamiliar with the industry.

ALFAGRES has invested about US$4 million in an innovative high-definition digital technology that improves the ​​design and printing of enamel. The Alfacer II plant has improved formats and sizes of the product after investments of approximately US$478,000.

"That enables us to launch products with a new level of sharpness and superior image quality," said Boggio.

In Barranquilla, the newest plant location, the company is investing in the construction of an important logistics center that consolidates both domestic and imported products.

"The operation of the new logistics center will bring us significant improvements in our distribution network," said the executive.

In the ​​technology field, an important project was launched during 2015: the Sales and Operations Planning platform (S&OP). Its integration with the ERP-SAP system improves the effectiveness of demand and even provides elements to improve forecasting.

Much of the growth of ALFAGRES is because of its wide range of finishing products, such as paint, additives, and adhesives. To complement its portfolio, ALFAGRES takes advantage of strategic partners to source items for its installation service and turnkey solutions.

The most important area in which we benefit from our purveyors is in the ability to provide complete solutions to our customers," Boggio said.

ALFAGRES' manufacturing facilities rely on different measures to create energy savings and reduce water consumption, including new technologies that have a lesser impact on the environment.  The company complies with government-enforced environmental regulations and has recycled elements for some of its products.

To make an impact on its surrounding community, the company is involved with the La Cayena Foundation, which works to improve the impoverished conditions in Juan Mina neighborhood near ALFAGRES' Barranquilla plant. This foundation also works with other organizations, such as Fútbol con Corazón (Soccer with Heart), which provides learning opportunities to children ​​through different after-school programs and activities. The "Buscando la Excelencia” program's purpose (In Search of Excellence), also within this community, is in charge of procuring funds for merit-based college scholarships. In Soacha, near Bogotá, the Plan Provenzal, based on designs from artist Mercedes Salazar, was developed to generate revenue for the many women financially supporting their families due to violence in Colombia.

"We are aware that our production plants are close to highly vulnerable communities, and we decided to focus our efforts in supporting these communities," said the company president.

The growth forecasts for ALFAGRES indicate a 10 percent increase in sales, the same accomplished so far in 2016 (during the first quarter). The plan for the next five to ten years is to sustain the company's growth at a six to 10 percent rate.

"We are preparing our brand new 2016 line to be launched during the second quarter of the year; we will be offering both our own new creations as well as new products from our business partners," Carlos Boggio said. 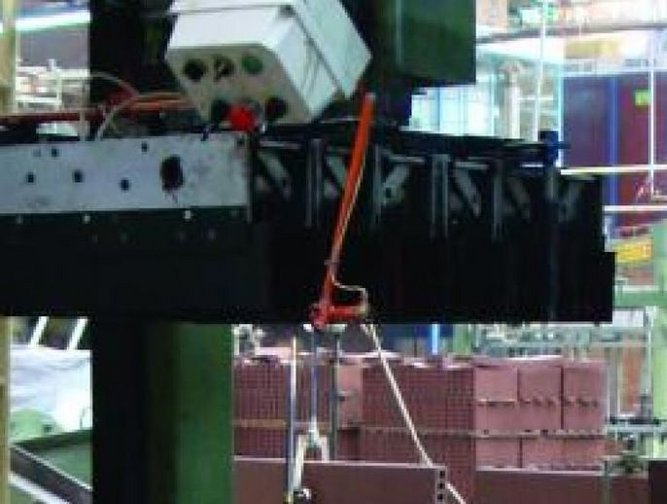 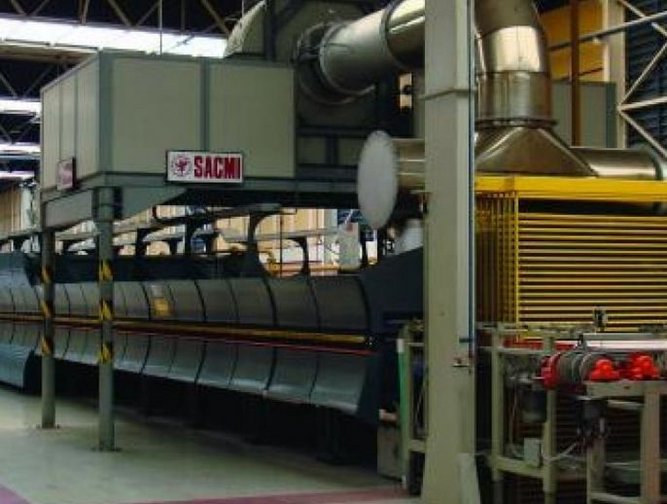 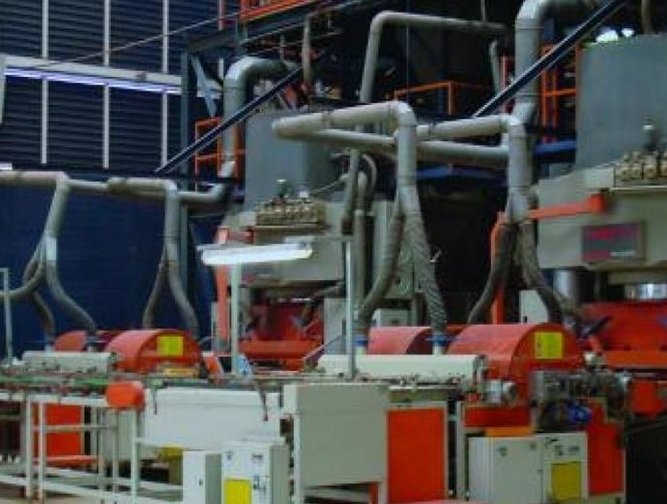 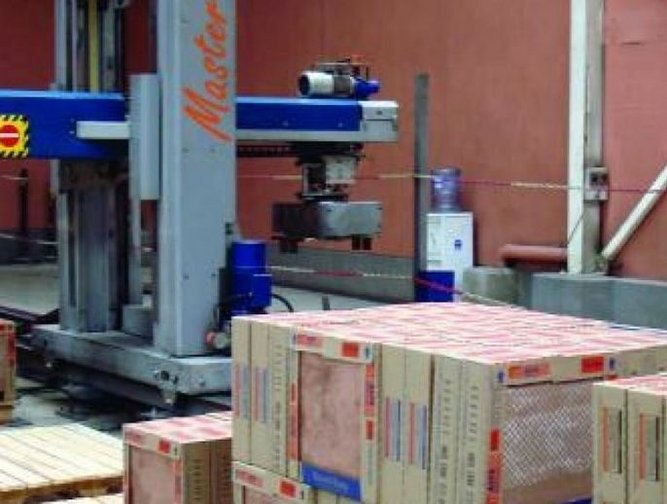 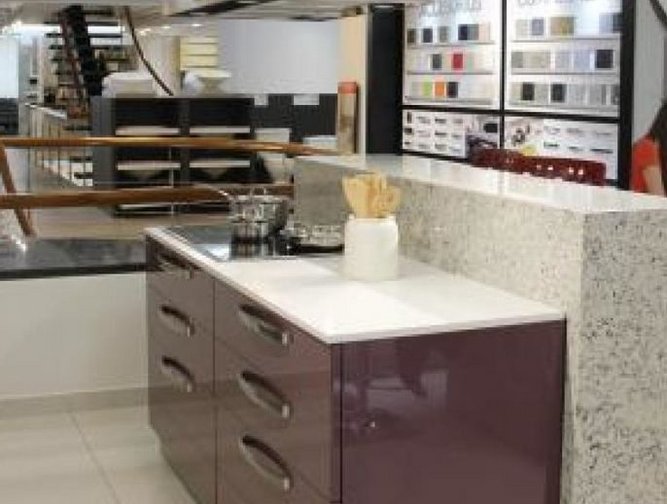 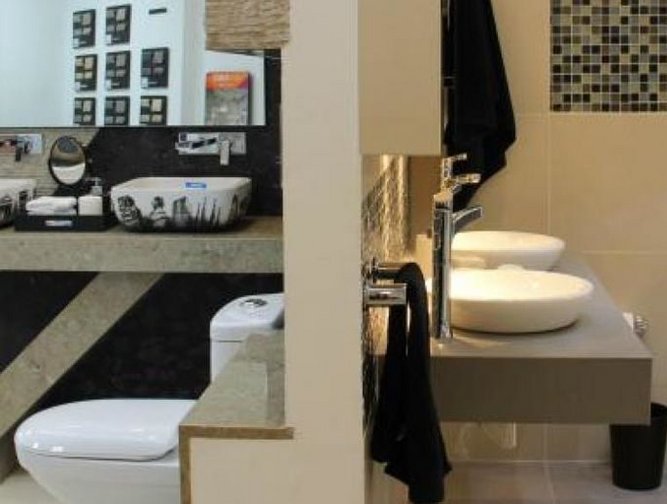