DSCO Expands to be Asia's Consultancy of Choice...

DSCO Group is looking to build on its already thriving presence in the Asia-Pacific region by expanding its offering to new cities in the area.

With a presence already established across much of East Asia and Oceania, the company has made a conscious decision to strengthen its stronghold on these continents rather than expanding further afield, as it looks to become the building services consultancy group of choice for some of the world’s largest institutions.

Offering building and critical systems engineering consultancy services across numerous industries, including banking, data centres, media, telecommunications and hotels, DSCO has always been proactive in its expansion plans, since its inception in Singapore in 1991.

Current Managing Director, Jacqueline Chan has seen much of this progression first hand since she joined the company in 1995 and is enthusiastic about what the future has in store.

“I’ve grown with the company and now I run it, and I think the key to our success is that you get a consultant who will actually challenge and work with you, rather than someone who just does what you tell them to do,” she said.

The next step towards Asian domination will see DSCO build on the offices it already has in the likes of Singapore, Malaysia, China, Thailand, India and Australia to produce a footprint in more of the major cities in its territory.

“The company has a history of expanding and developing to suit clients’ requirements,” Jacqueline continued. “The Australian founders started it off in 1991 in Singapore and then Malaysia, followed by Hong Kong in 1996 and Shanghai in 2009.

“It began as a regular MEP consulting firm catering for more types of buildings from high rise to hotels and the commercial sector, but in 1995 we decided to be more specialised and focus on mission critical areas.”

DSCO is now a niche player in the mission critical area and has expanded in line with its relative success and thanks to the client relationships formed over the years.

Providing quality Mechanical & Electrical (M&E) building services and catering for all requirements has contributed to the flourishing reputation that DSCO has, leading to long term partnerships being formed, not only with clients, but beneficial allies such as architects and interior designers.

This has been critical in shaping the company over its 22-year existence, especially as the industry wasn’t entirely accepting of an independent consultancy to begin with.

“When we first started in Asia, the market was small. A lot of our clients in banking were still flying consultants in from the US or the UK,” the MD explained. “They didn’t understand local codes or even trust the locals themselves to carry out the work.

“My first job was with the Bank of America and they were flying consultants in from America business class initially. We had to try and prove ourselves and gain their trust.”

And that’s exactly what the company did. Following a successful collaboration with the Bank of America, word spread to the likes of Barclays Capital and other major financial institutions, and the DSCO business picked up speed.

“We’ve mostly grown through word of mouth rather than spending heaps of money on marketing, and because we offered an innovative service, people began to decide they’d rather have an independent consultancy giving them advice and designing their system. It really moved the industry along,” Jacqueline said.

To build a business on word of mouth requires a different attitude and approach to customer service than the typical business, and this is something that DSCO has paid special attention to since arriving on the scene.

“The type of clients we work with want you there working with them if something goes wrong,” said Jacqueline. “The process is usually very fast from consultancy to construction and everything else, so it’s important to have a culture in our organisation to ask questions, and review things based on our clients’ brief to respond as quickly as possible.”

A close relationship with individual clients has also been the platform for the longevity and continual improvement at DSCO as the Managing Director explained: “At the moment a lot of our clients are regional so if they work with us in Singapore, they’ll work with us again in Hong Kong or China and take us with them and that’s really how we’ve expanded.”

The intimate working environment does not end there as the company endeavours to keep ahead of the curve and on top of industry trends through relationships with some of the world’s top institutions, as well as with suppliers and research teams.

Attention to detail has been pivotal in not only meeting clients’ demands but also overcoming some of the general challenges specific to either the industry or the region.

A recent example has seen the company adapt and come up with a solution to data centre eco-concerns, Jacqueline explained: “In a few more years, the data centre industry will overtake the amount of energy consumed by the aviation industry, which is currently the worst in terms of CO² emissions.

“A lot of it is through energy usage, with some clients spending millions each month on utility bills; so if we can design a more efficient data centre to minimise electrical and water usage, it will go a long way to helping these clients.”

Another key challenge for many companies in recent years has been the ongoing economic crisis which has had a knock-on effect throughout the majority of industries.  As companies look at cost savings, consultancy services in the construction industry are becoming more commoditised.

DSCO is a medium sized consultancy firm and in order to differentiate they have had to provide better service leveraging on localised knowledge and relationships.

“In the long run, we will be okay; because about seven years ago we started to focus on the local markets in each country we have an office in and even with local governments, including the Ministry of Defence and Statutory Boards.”

DSCO now boasts a diverse portfolio which can cover most bases and take the pressure off challenges in isolated areas. And for Jacqueline, the mix in clients and projects all adds to the enjoyment and “fun of the job”.

Despite the wide coverage and extensive expertise within the company, DSCO only has 65 people within its workforce at present, which is something that certainly sees as a positive: “We don’t have a lot of breadth in terms of the types of projects we do, but we focus on depth and to be a specialist in our field,” she said.

“We try to create a family-type environment where employees feel like they’re working as part of a team, and a lot of our guys get the chance to move up through the organisation, to run larger projects, or even get the opportunity to work overseas.”

The focus from this point forward is to capitalise on the prominent relationships and reputable name that DSCO has formed over the past two decades, and Jacqueline is concise about the company’s overall goal, looking into the future.

The MD concluded: “We want to be strong regionally and focus our efforts in building here before we look further afield. When people say they have a project in Asia, we want them to look at DSCO as the consultant to go to.” 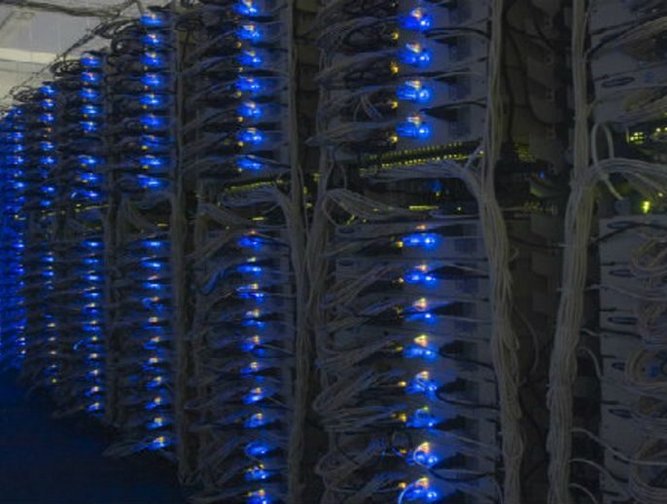 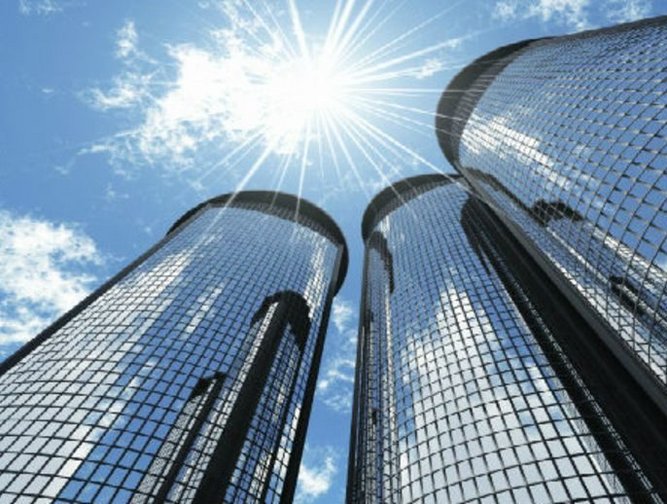