Even though Chile’s history has its share of economic cycles, there have been few companies providing a positive output, supporting entrepreneu...

Even though Chile’s history has its share of economic cycles, there have been few companies providing a positive output, supporting entrepreneurial development, science, the economy, and the nation’s infrastructure, as Constructora Agua Santa has done in the private and public sectors.

Since its establishment in 1992, the company’s growth has maintained at a yearly rate of 30 percent. Sales have increased fourfold in a less than five years. And the company’s diversification allows a larger service and solutions offering for the construction, mining, science and renewable energy sectors, and even for projects involving astronomy and meteorology.

Quality, innovation, occupational health and safety, and environment are some of Agua Santa’s core operational principles, observed in every work development and project, including urbanization, land development, engineering and civil and road construction.

“We first started with machinery leasing, and afterwards we became involved in forestry projects. We completed paving and urbanization projects for the real estate sector. We then earned contracts for public works: from airports, roads and urban highways up to working for the large Chilean mining sector,” said Juan Eduardo Irarrazaval, CEO and founder of Empresa Constructora Agua Santa. 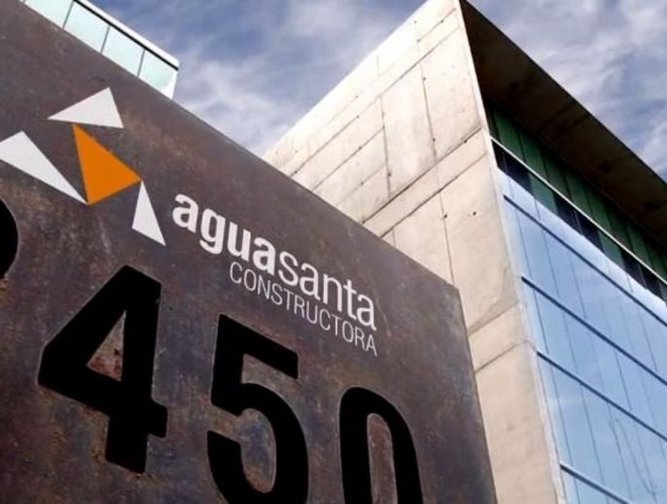 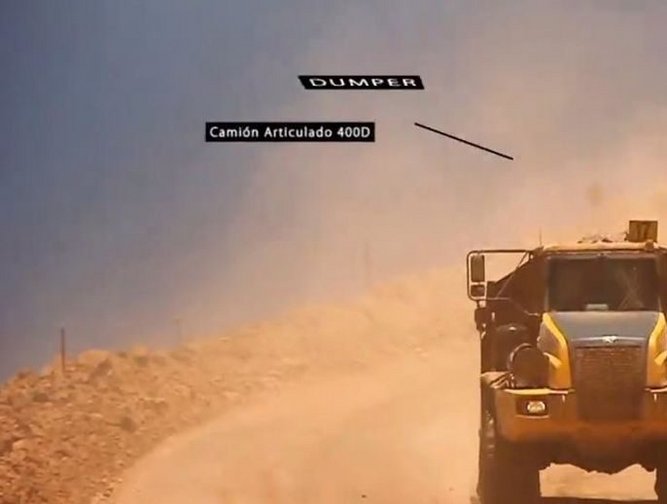 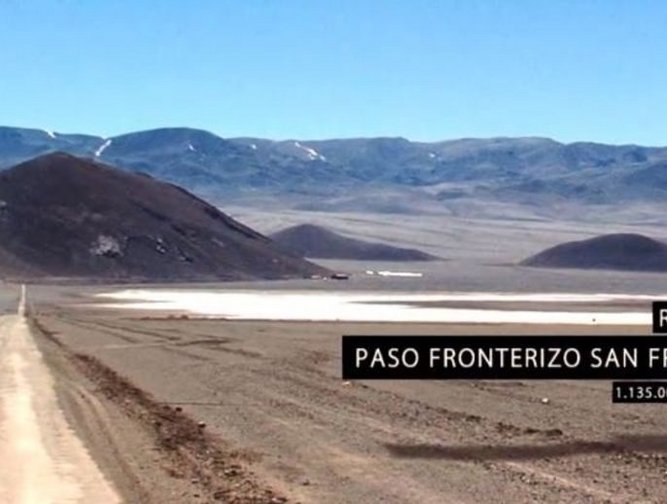 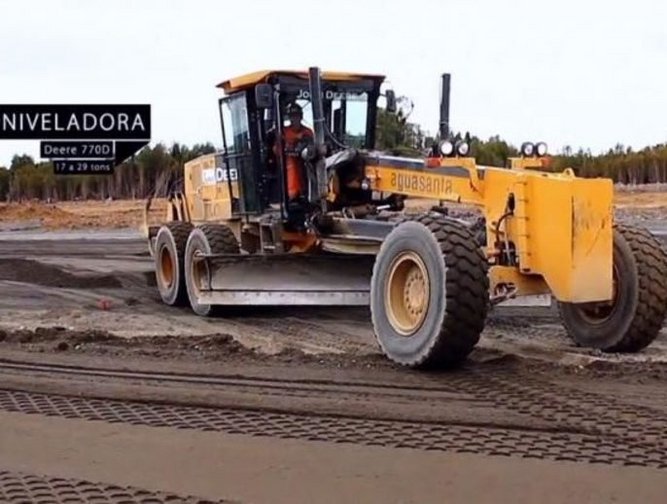 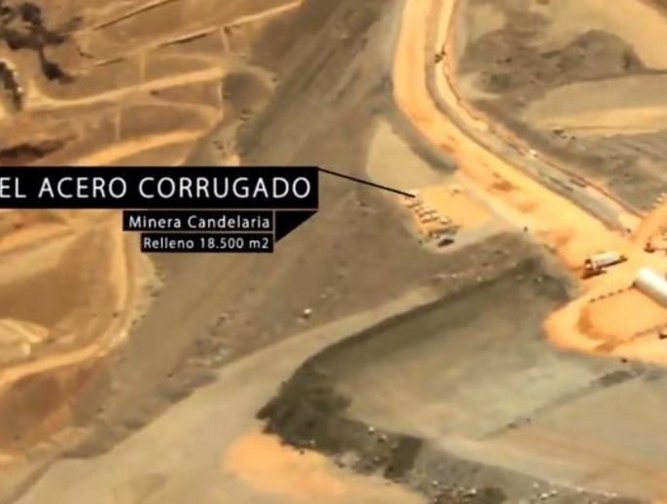 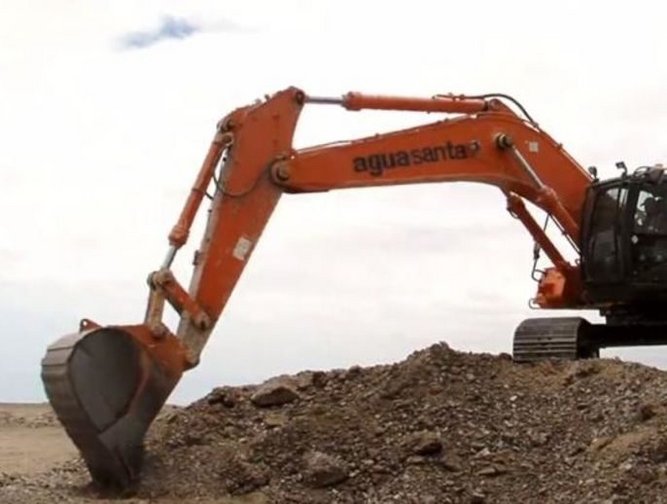 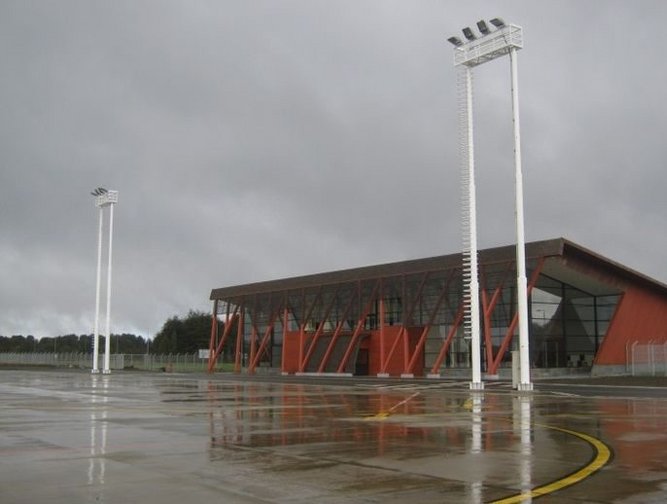