With just under 20% of the world’s online community existing within the country, and with annual user numbers growing faster than anywhere else, China is one of the most exciting online technology markets in the world. In 2017, the State Council also set out a vision to establish China as the number one artificial intelligence hub globally, identifying AI as a key driving force of the country’s economic growth over the next decade.

Last year alone there were 772 million people online in China, representing 56% of the country’s 1.4 billion population. With a huge customer base and with China looking to surpass the United States as the world leader in GDP terms, it is no surprise that many major international organisations and businesses are increasingly turning towards the country. There are however, many hurdles to clear as access to the technology sector in particular is still subject to tight regulation.

“Those figures alone show that it truly is an amazing market,” says Oliver Jones, Chief Executive of Chayora. “But in order to be able to have access to this massive and valuable population, you cannot operate effectively from overseas. You have to have your servers inside mainland China, in a properly licenced data centre and that’s what starts to present challenges to aspirant new entrants.”

“It is also where we come in. Chayora has invested a significant amount of time and money to operate entirely in line with China’s regulations, laws and ambitions as set out in the Five-Year Plan, in order to enable international companies to access China.”

Chayora is an infrastructure developer focused on the building and operation of data centre platforms, with a series of hyperscale, fully licensed data centre campuses in key locations across China.

Founded together by Jones and his business partners Jonathan Berney who now acts as Chief Operating Officer at the company and Steven Cao, Chayora has a simple vision: to build a trusted international service provider that enables international companies to access this market potential.

“We are aiming to combine the best of China and the best of the international environment, for the benefit of our customers,” says Berney. “And we feel very strongly that being able to contribute to the economic, political and social environment that we operate in is critical.”

2018 will represent a milestone year for the company as it will complete its initial facility, the TJ1 Data Centre, on its hyperscale data centre campus in Beichen, northern Tianjin. Located between Beijing and Tianjin at the heart of 150m people in the tri-province, TJ1, which is targeting an operating date for early 2019, will be the first data centre of the company’s wider Tianjin hyperscale 300MW, 32-hectare (80-acre) campus which will ultimately comprise nine major data centre facilities.

For Jones, this facility is a shining example as to what Chayora can become on the global data centre stage.

“What we want to be is a trusted, hyperscale campus provider and operator so that when people think China, they think Chayora,” he says. “It’s an incredibly exciting time for the business as we can enable some of the biggest companies in the world to fulfil their potential in China.”

A crucial element in achieving that vision, something that is arguably more important than the facility itself, is establishing a reputation as an organisation that these international companies can place a great deal of trust in.

Establishing this level of trust starts with Jones and Berney. Both men come from very similar career backgrounds, having worked in a number of consulting, services, engineering and technology focused roles all over the world and specifically across Asia. The two met when they found themselves working together as partners and were tasked with exploring the potential of a large international bank wanting to build and operate a data centre in China.

It is their deep and diverse service sector experience that Berney feels enables both himself and Jones to have a certain level of confidence and a keen understanding of how to work with large customers on an international scale.

“I think it’s valuable that both Oliver and I have worked in a global environment and also in local environments in Asia and Europe and can recognise and bridge between perspectives” says Berney.

“As entrepreneurs in the fast moving and exciting Data Centre market in China, we have the opportunity of recognising and leveraging the very best of what China has to offer, which in Tianjin means new, resilient and very high-quality power infrastructure and highly supportive local government, but also to be able to bounce back from and learn from experiences where we don’t get it right. This means we need to see the “big picture” but not be tripped up by the detail. Ultimately our roles are to create and passionately communicate our vision and get all our stakeholders to come on the journey with us.”

Chayora’s ambition includes giving global customers a consistent level of international hyperscale data centre facilities like they would expect anywhere else in the world. We want to be a trusted partner and seen as an enabler of our customers’ success in China.

“Trust takes time,” says Jones. “You have to earn it in any sector, but in order to earn trust in the data centre market in China it’s not only about building a world-class facility, it is then about going on to operate it consistently to standards that will satisfy international customer demands.”

Listening to and understanding the customer is essential to delivering these standards, but both Jones and Berney recognise that the company cannot simply rest on the notion that it delivers ‘just enough’ – it has to exceed expectations.

As Berney notes, there are a number of companies that can provide data centre facilities in China to international businesses but Chayora’s ambition is to be known as the company which delivers what it promises, all of the time, every time and that what it promises is to achieve international standards of performance, scale and consistent quality that meet the requirements of international customers and are the best available in China.

“To put it simply, we need to deliver value,” says Berney. “We need to deliver value to our customers and stakeholders in order to be trusted by them. That’s critical for us, but what’s ultimately even more important is having a drive for excellence as well. Near enough is never good enough for Chayora.”

That’s what the Tianjin hyperscale campus represents for the company and its customers: a physical manifestation of Chayora’s ambition and drive for excellence.

It shows customers that Chayora is not only incredibly ambitious in its vision but can deliver on it both now and in the future as the company continues its growth journey and adds further campuses to its portfolio.

“We are at a massively exciting moment for our business because it’s a very significant inflection point for Chayora,” says Jones. “The hyperscale market is growing rapidly and it’s growing at an incredible rate. We are absolutely crystal clear on the strategy for Chayora, providing the fundamental infrastructure to enable major international companies to access and succeed in China and ultimately be part of the new and burgeoning prosperity of the country.”

Over the next five years, Chayora will look to add a further four hyperscale campuses across China as it looks to cement its position as the go-to partner for international customers targeting online business in the country.

The future of Chayora will of course be dictated by the evolving marketplace, but ultimately it will be defined by the very same thing it has always been defined by: the customer.

“I can genuinely see us as a business going into new places and a whole series of new directions with our customers,” says Berney. “That comes down to the trust we have developed with them. As they embark on their growth journeys here in China, they want a trusted data centre partner that can deliver and exceed and that is Chayora.” 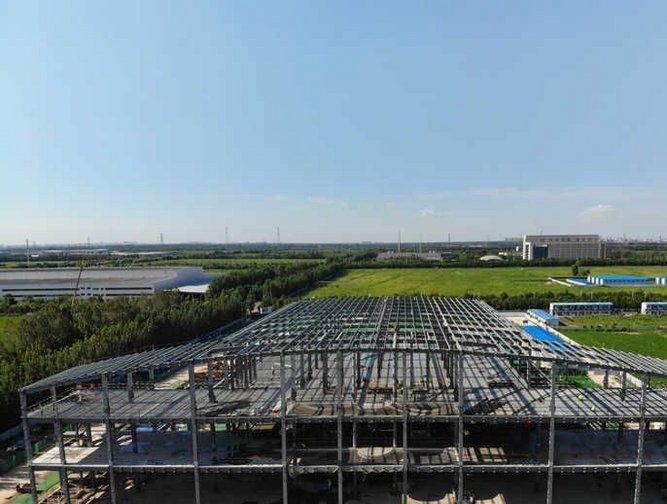 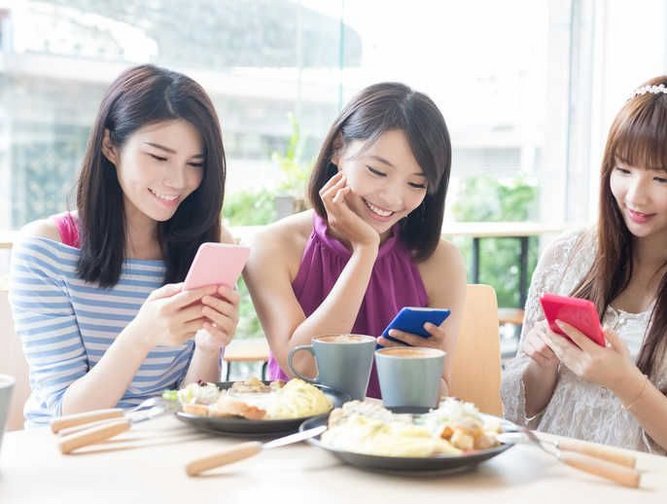 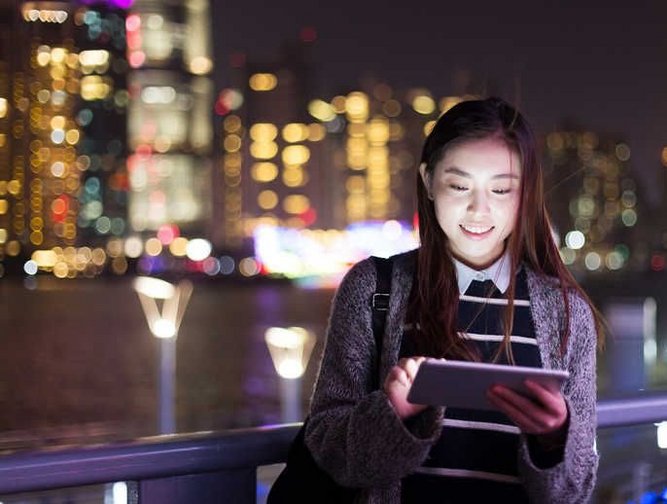 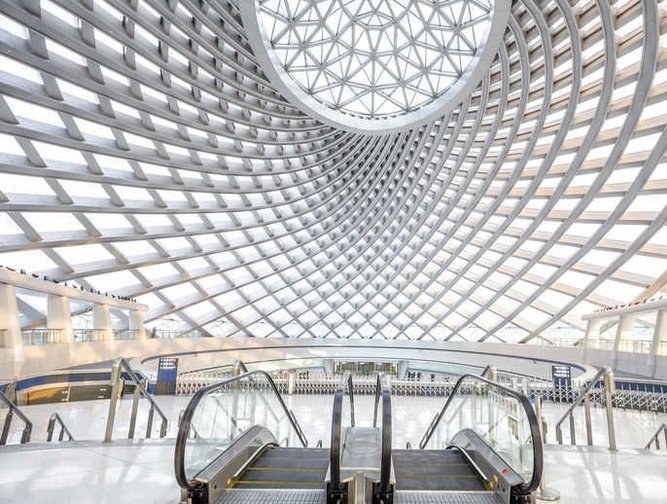