Rafael Aguayo opened Industrias Aguayo tile factory in 1948. As decades passed, the company's production line, and hence its catalogue, expanded by producing cinder blocks and other concrete units for construction. During the mid-1980s, Aguayo was already producing cobblestone and other kinds of paving stone, and also building retaining walls with innovative materials.

Industrias Aguayo's role goes far beyond that of a supplier for infrastructure and aesthetic finishes for key building projects in the Caribbean region. The company has earned prizes and awards for being a leading enterprise in sustainability. The local Corripio Foundation rewarded Industrias Aguayo in the "Entrepreneurship & Sustainable Enterprise" category.

Industrias Aguayo is currently led by a third-generation management team. It consists of Rafael Aguayo's grandsons: Jorge and Raul Aguayo, CEO and CCO, respectively. Jorge, an industrial engineer, has worked in the family business for a longtime and also has experience in other trades and companies, and in the United States.

"Grandpa died young. My father was 19 when he had to take care of business. Three years ago my father finally retired, so me and my brother Raul stayed in charge of the company," shared Jorge Aguayo, Chief Executive Officer for Industrias Aguayo.

Besides their commercial offices in the capital, Santo Domingo, Industrias Aguayo operates a huge production facility just a few miles to the west, in San Cristobal. Moving Aguayo's manufacturing plants to this single location happened during the mid-2000s. The four manufacturing plants, where innovative materials and techniques are also deployed for improved product performance, are:

· A manufacturing facility for dry mortar

The company's production rate and high demand for its products resulted in more than $5 million in investments during the last two years. This capital injection led to a new cement and mortar plant, the new cinder block plant and increasing assets in the cargo and transportation department.

"Our leadership is based on innovation, providing our market with solutions previously unknown in our country," the executive commented.

Being located on an island does not prevent Industrias Aguayo from striking profitable partnerships. The company became the first off-Europe licensee for French tile and paving company Girpav.

Tensar International Corporation became a partner for construction of resistant, lasting MESA retaining walls with Aguayo's concrete pieces, reinforced with Tensar's geogrid. And in an effort to go beyond field operations, Industrias Aguayo and CEMEX Dominicana joined efforts to publish the "Cement Tile - Art and Evolution" book, a revision of this distinguishing element among Latin American and Caribbean architecture. Industrias Aguayo is not focused on arranging multiple partnerships, but rather on each association's quality and mutual benefit.

"Having few suppliers and establishing long tenures with them provides the best conditions to maintain our services' and products' quality," Aguayo explained.

The Power of Sustainability

One of the most recent and important feats in Industrias Aguayo's history is the opening, in 2014, of their power-generation plant. This resource is fed by solar energy and is able to supply Aguayo 65 percent of their required power quota. SOFOS Dominicana placed more than 2,000 solar panels on the roof of Industrias Aguayo's plants.

The original projected calculations considered this effort would help in providing 95 percent of the company's total energy consumption, but an increase in Aguayo's operations and demand for products were a factor to lower the set expectations. Currently, the photovoltaic power plant keeps more than 460 tons of carbon dioxide from entering the atmosphere

"We will keep investing in these resources, increasing our own power supply," the CEO stated.

The staff at Industrias Aguayo reports high satisfaction levels at their work place, where they are treated with respect and appreciation. The company strives to encourage its workers by organizing regular activities involving the staff's families.

"We are certain that bringing each employee's family for recreational activities makes them feel fully taken care of," Aguayo said.

Aguayo began exporting tiles to the U.S. in 2003, in what is now a regular operation for the company. Different tile collections from Aguayo are also present in the Swedish, Canadian and Panamanian market. But in the vicinity, the company's management shares a feeling of lack of constant presence, as Industrias Aguayo's cobblestone and tile installation services are usually on high demand for single, one-time projects in Jamaica, Trinidad & Tobago and in Puerto Rico. It is now one of the company's priorities to constantly deploy their products to outlets all over the Caribbean and Europe.

"We are pursuing a constant presence in the Caribbean with our entire product portfolio," the executive stated. 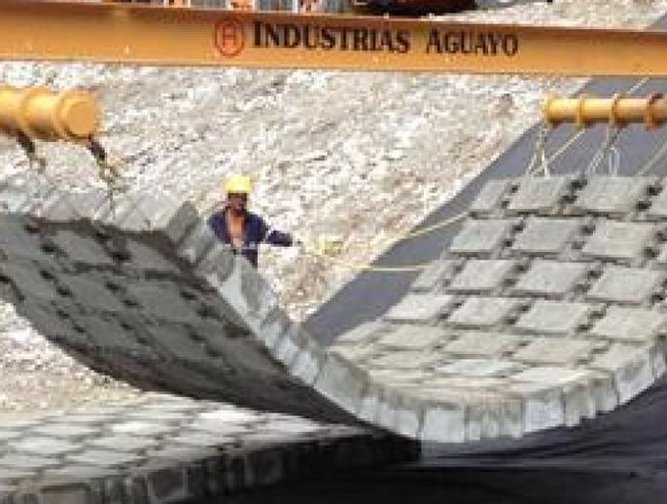 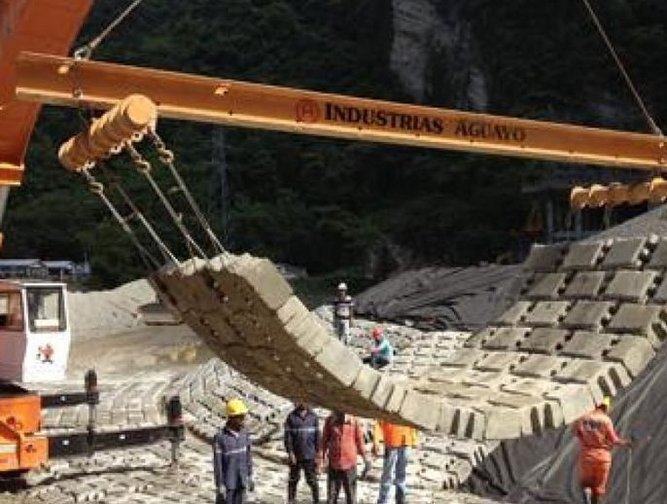 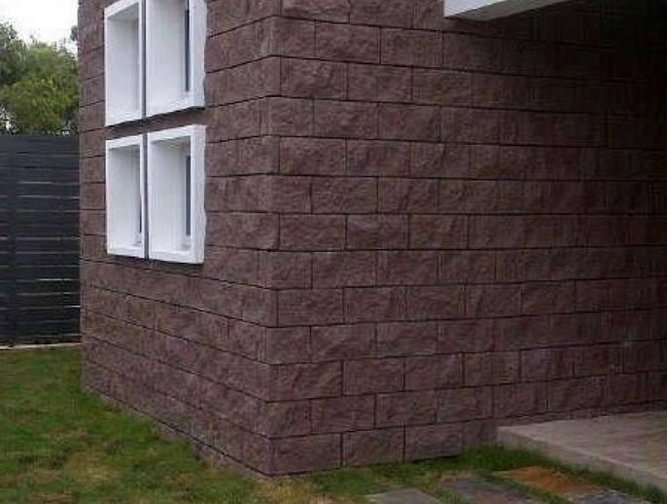 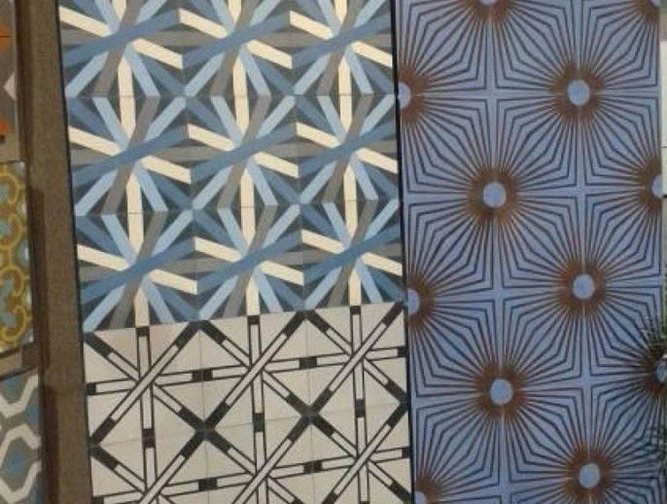 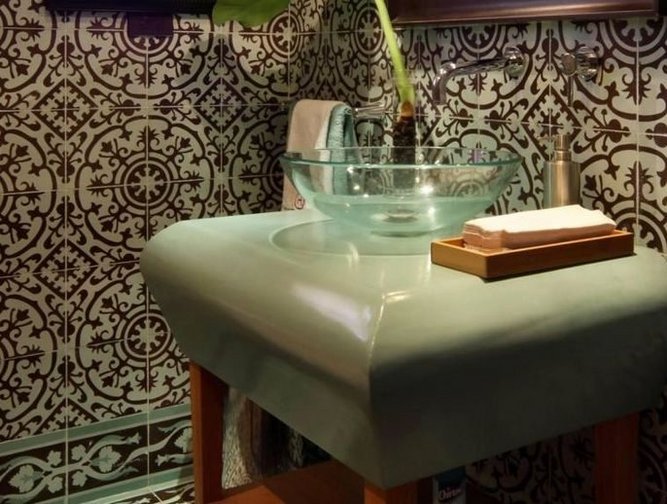 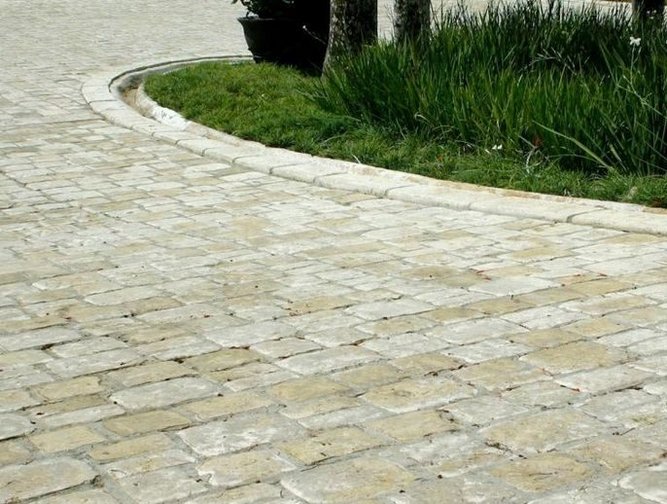 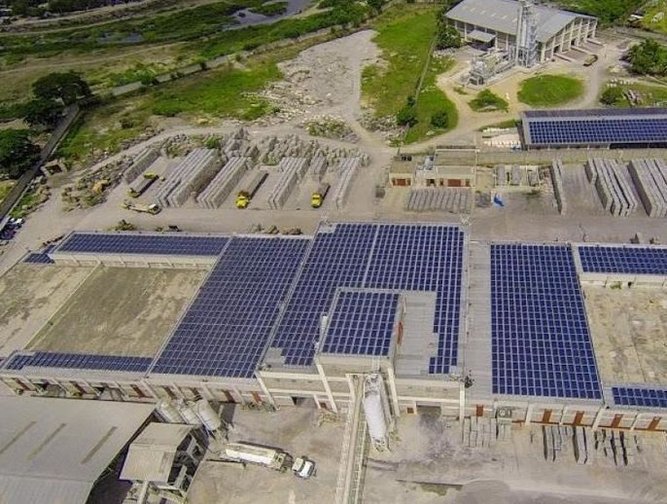 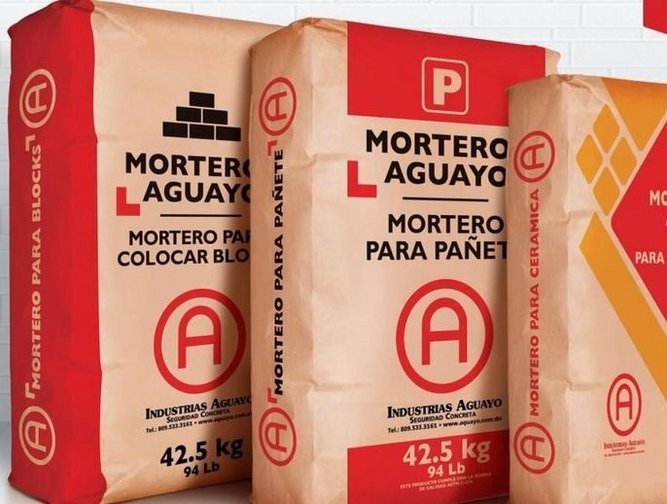 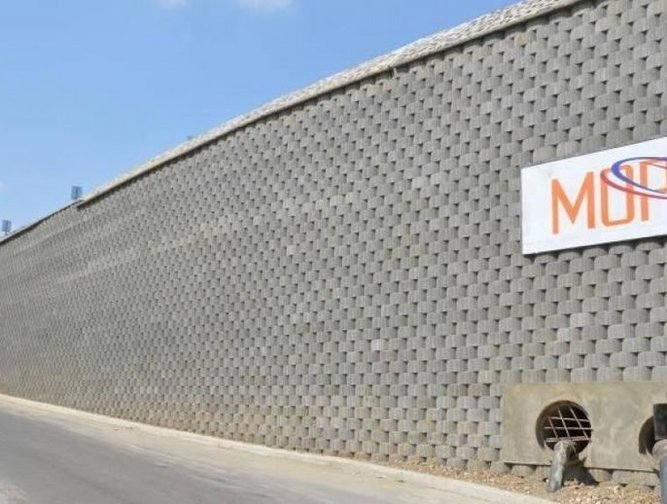 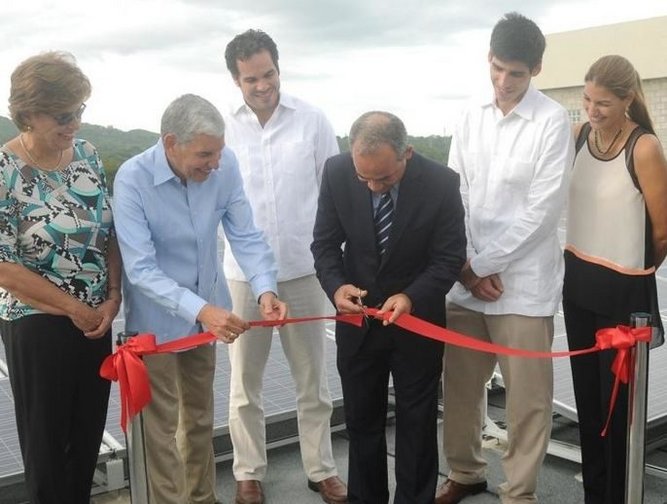 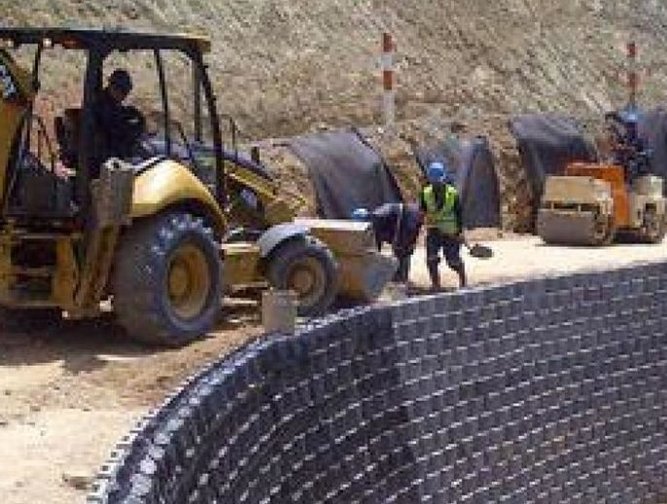