“In 2007 the completed study concluded each city would realize significant financial benefit by jointly constructing and operating an expanded water supply system.  The financial upside of a partnership was attractive enough to elected officials of the two cities to proceed with a year-long effort to negotiate the terms and conditions of an intergovernmental agreement forming the partnership.  “That agreement was signed in August 2008 and then we were on our way”,   said Joel Komarek, Project Director.

The project will upgrade, upsize and expand six existing facilities including more than 10 miles of large diameter pipeline in four communities and the installation of a new water treatment plant, the largest facility, valued at $67 million.

The $254 million project will provide improved drinking water for 100,000 residents in two communities for the foreseeable future at the lowest cost, and create over 2200 jobs.

According to Komarek, two of the most notable points of project evolution were the design of the water treatment plant and the routing of a portion of the large diameter finished water pipeline under the community’s namesake, Oswego Lake.

“Our objective was to get the pipeline from the south to the north side of the lake and originally our plan was to drill across and underneath the lake and pull a pipe through that,” recalled Komarek.

But challenges and high costs associated with that original plan led designers to reconsider alternatives that were evaluated during the early project definition phase.

“We’re now going around the east end of the lake to get to the north side and we anticipate getting that segment of pipeline construction underway early next year,” said Komarek.  “We still have a 3800 foot long horizontal directional drill under the Willamette River, however, to connect the river intake to the water treatment plant.  There were no alternatives to making that connection.”

In regards to the water treatment plant, the original concept design utilized almost every square foot of land that was owned by the project for the current treatment plant site, affecting surrounding neighbors.

“After numerous conversations with neighbors surrounding the site, we ended up with a design that doesn’t look anything like the original concept but is significantly more compact in terms of its footprint,” said Komarek.

“When we started this project, we knew that the pipeline and facilities would be constructed in four cities, two of which don’t directly benefit from the project—Gladstone and West Linn,” said Jane Heisler, Communications Director.  “We worked very hard in those communities to make sure we would be a good neighbor before, during and after construction.”

With roughly 150 people, including project staff, contractors and subcontractors working together on the project, professionalism and communications are critical to a successful project outcome.

“I go back to the premise that nobody can do it all, and so we have our team of seasoned professionals. Communications is key to making sure that we all understand what everybody else is doing,” said Komarek.

Along with assembling a team of highly experienced and qualified professionals, the Lake Oswego and Tigard Project leverages some of the latest technological innovations.

“We have some advanced water treatment technology and we’re also using the most current software systems for managing the project that we can find and which is robust enough for a large, complex municipal construction project,” said Komarek. “We’re using a web-based software platform that allows everybody on the team, from contractors and engineers and other staff alike, to document, share and archive information related to the project. That’s proved to be very useful in terms of our process efficiencies.”

“By the end of 2015 we’re planning to have all of our pipeline constructed,” said Komarek. “We will have a new reservoir in operation, the new pump station, a new river intake and we will have started up some parts of our brand new water plant while still operating portions of the old plant. Achieving those milestones will be the marks of success for 2015.”

In addition to having the project completed on time and under budget, one goal Heisler has is to responsiveness to facility neighbors and residents. “After this project is done, [my goal is] that the council and the public would say, ‘You know, they did this project with a minimal amount of impact to the community and were responsive to the needs of facility neighbors,” said Heisler.

“We’d like our elected officials and the community to recognize the scope and magnitude of this undertaking and hopefully realize that while at times it was very difficult and frustrating, we worked together and got through it,” added Komarek. “That now we’ve got a state-of-the-art water system that will serve both our communities for many decades to come and it’ll be the gemstone of the region in terms of its design and reliability.” 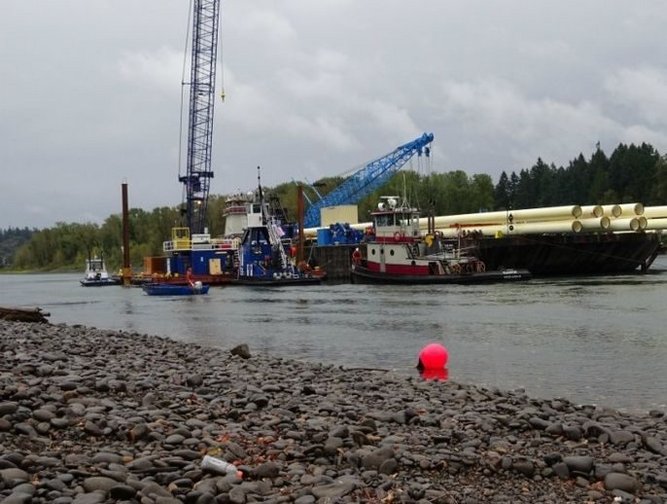 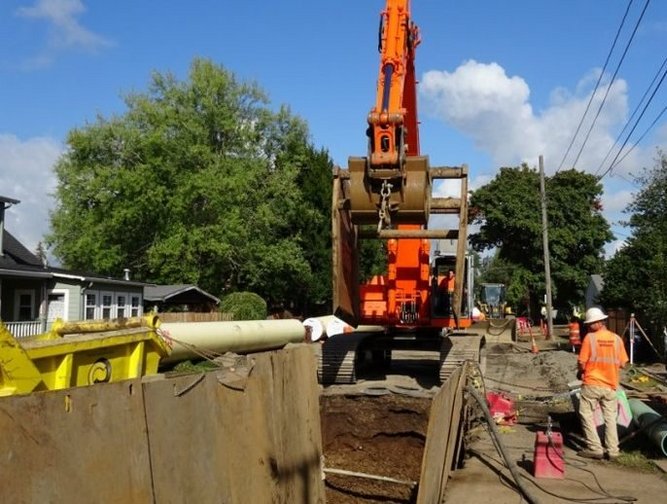 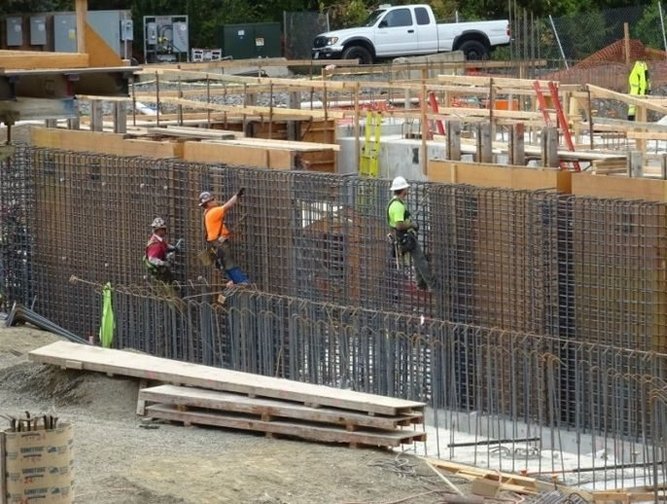 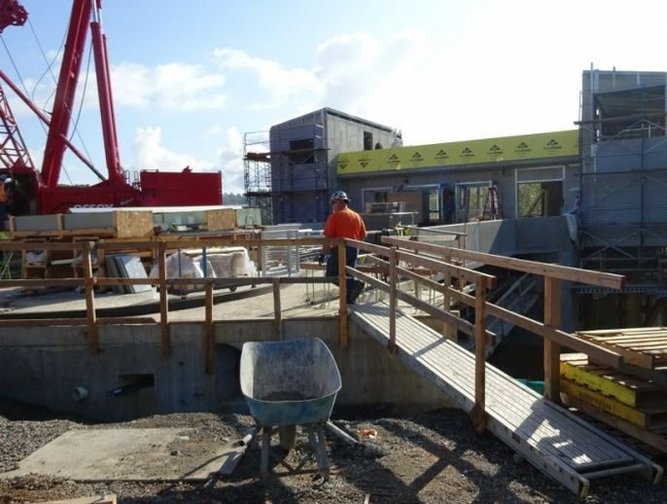 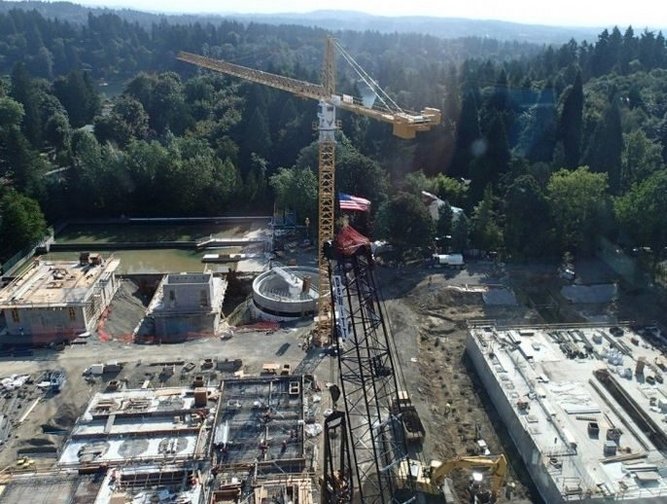 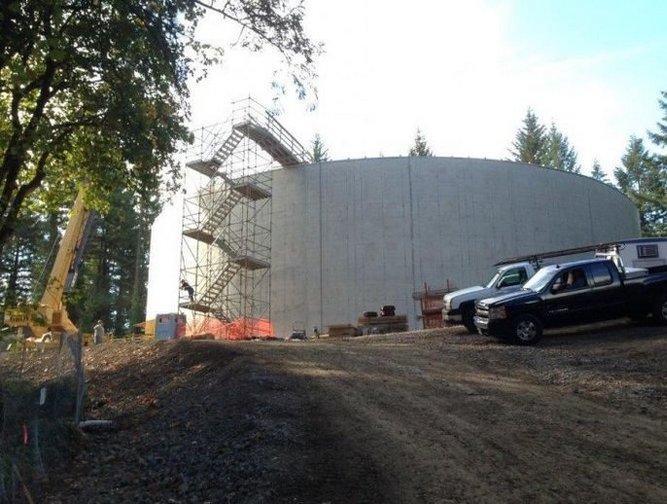