Saudi are building a new city near Riyadh 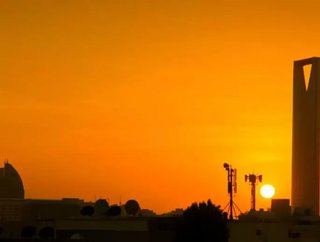 Saudi Arabia has recently announced plans to construct a new city close to Riyadh as part of the country’s 2030 plans. The city will increase economic...

Saudi Arabia has recently announced plans to construct a new city close to Riyadh as part of the country’s 2030 plans. The city will increase economic growth in the region, create increased job opportunities and long-term investment.

The new city will span 334 square kilometres and incorporate recreational and sporting facilities, cultural attractions, safari and theme park, which will be designed by US theme park company Six Flags, with the long term aim to become one of the world’s top 100 cities for living in the world.

Set to be under construction in 2018, the Kingdom’s Public Investment Fund will predominately be financing the extensive project, in addition to both local and international investors.

It will be interesting to see how the project develops due to the country’s strict segregation and dress laws for men and women, and entertainment areas such as cinemas are currently outlawed. However, the development has seen a positive reaction by many in the country, as it seeks to reduce its dependence on the oil industry and diversify its economy and employment opportunities.

The development is set to open in 2022 and will create a new tourist avenue, creating long term advantages.