Investment in public infrastructure projects has increased in Ecuador since 2007, some of these developments resulted in 90 percent of Grupo Herdoiza’s portfolio; earned on their commitment and leadership in the construction sector. But already in 2014, Grupo Herdoiza’s strategy began shifting towards the Company’s developments. The first of these is a housing project of more than 500 units of 750 sq. ft. each, north of Quito, to begin construction in mid-2015. The other one is a storage facility in Quito’s new Mariscal Sucre Airport in the Tababela suburb.

“We feel that in 2015 there will be a slowdown in the Ecuadorian public investment, due to the fall in oil prices and the global economic context. Therefore, we have changed our strategy to develop our own products, which will allow us to continue this sustained growth we have been experiencing,” Herdoiza said.

The Kind of Leverage Only Technology Can Provide

Herdoiza’s Project management tasks are facilitated by an ERP system developed in Germany, which is paired with custom-made operation management software created in Ecuador; a system running from the company’s headquarters.

CCTV systems are placed in each project’s location to monitor and track real-time progress, so both the company and clients ensure every procedure is performed properly.

“These resources allow us to deliver quality products ahead of schedule and without raising operational expenses,” said the President of Herdoiza Constructora.

December 8, 2011 was a regular Thursday morning in the northern Quito neighborhood of Pusuqui, until 11:15, when two successive detonations came from the Superior Police Academy. Both explosions resulted in broken windows and glass doors in the surrounding area. Among other damages, 14 persons outside the facility were reported with injuries, including civilians and children attending schools near the academy. Cadets and recent graduates about to join the police corps inhabit the academy’s dorms, which were part of the facility’s areas that were destroyed. This demanded immediate reconstruction of dorm buildings to become fully operational within six months of the accident.

“Our entire experience in construction consultancy was of use in this project. We were able to deliver an excellent product with all the sustainable building principles we’ve learned,” Herdoiza proudly recalled.

Grupo Herdoiza already has expansion plans beyond Ecuador’s borders to occur between 2015 and 2016. Their construction consultancy services will be driving the expansion. Peru is considered their first target, given the sustained growth in infrastructure experienced by this country in recent years. And there are already partnerships being formed for such purpose in Honduras.

“We are partnering with companies in these countries to export our know-how in public works and especially in private investments, mostly in consultancy rather than construction itself,” explained Jaime Herdoiza.

Grupo Herdoiza’s main projects during 2015 are concessions from the government and a $300 million investment for a renewable energy project.

“We are gradually shifting from public projects to our own internal developments, striving to achieve sustained growth through these investments. We want to support the economic growth the country has been experiencing and seek funding to enable us to offer fully funded projects,” Herdoiza Holguin declared.

In an effort to do something more beyond regular compliance with global construction standards, Grupo Herdoiza also offers their suppliers different training courses for sustainable procedures and environmental impact minimization.

“These procedures and standards are new in Ecuador,  Offering the proper training keeps us a step ahead of the competition and future regulations for both private and public projects,” Herdoiza said.

Through honest and high-integrity operations, the company has proven trustworthy throughout their country. However, the realistic forecast for the short term will prove to be challenging: prices are plummeting for oil and other commodities, and fluctuations in the currency market are indications that Ecuador is to face earning smaller revenues during the next few years. Herdoiza’s strategy of focusing on their own developments creates sustained growth expectations of 28 percent during the next five years, which has been the same net growth during the previous, first .

“We provide jobs to support more than 800 Ecuadorian families. We believe in Ecuador and we are going to strengthen the path we’ve already been through,” Herdoiza’s President stated. 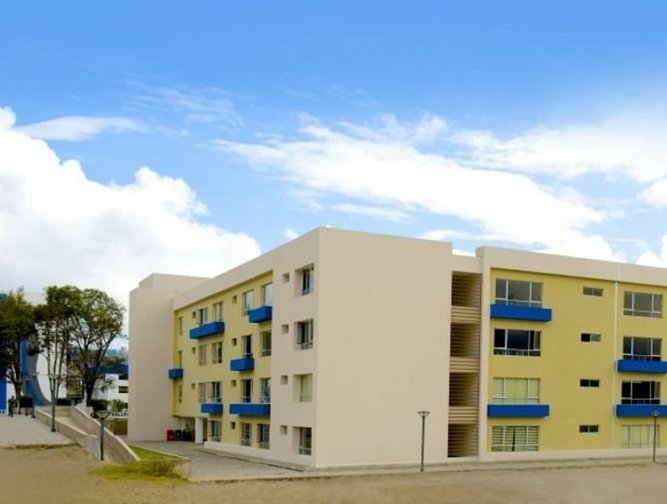 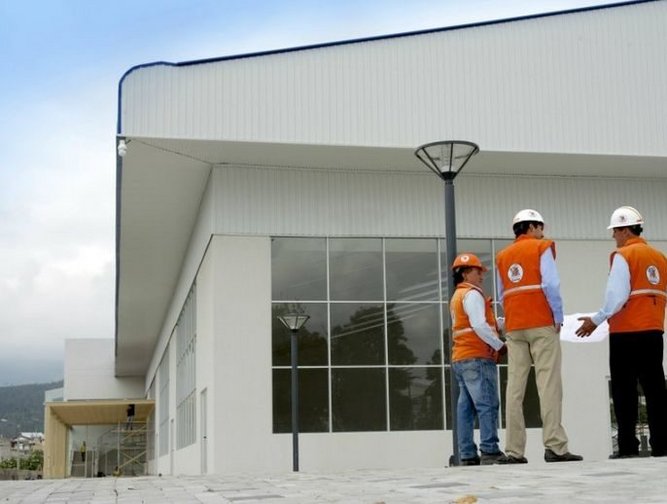 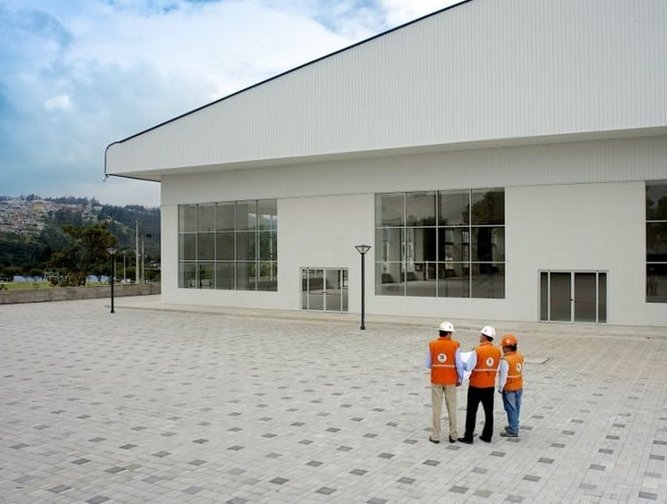 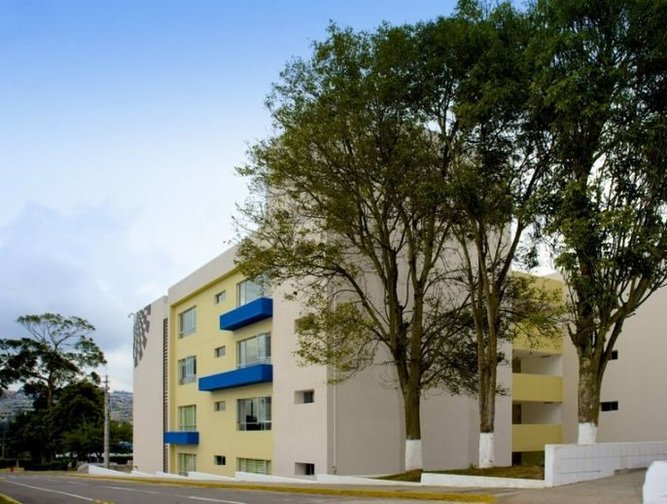 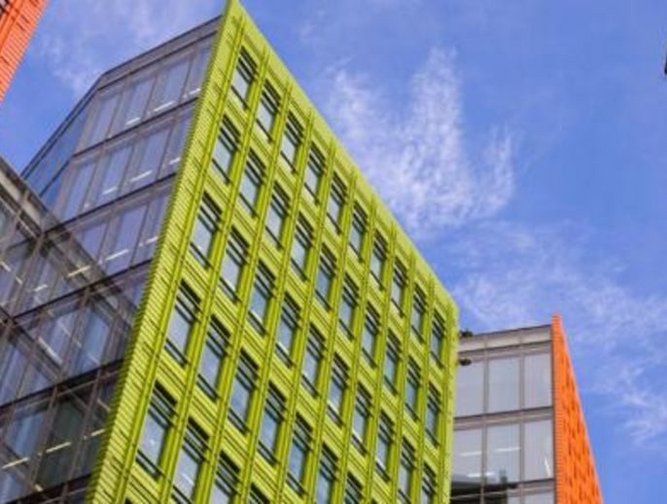 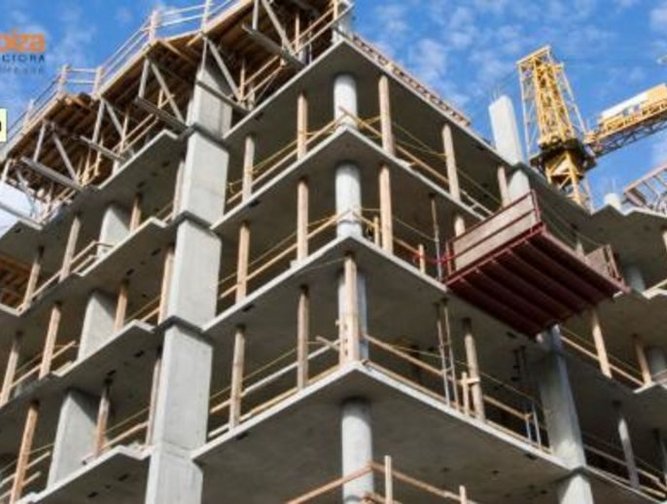 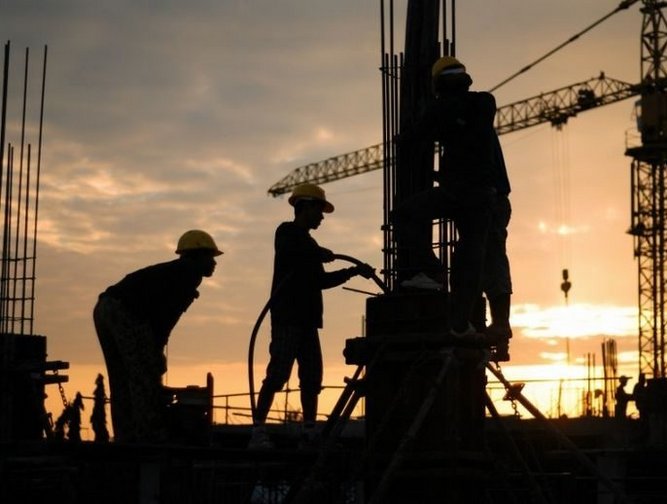