Pride of Norway: How Green Mountain is impacting the global data centre industry

Founded by the Smedvig family, a group well-renowned in Norway since 1915, Green Mountain – an exceptionally sustainable co-location data centre business – is perfectly placed in the most prolific hydroelectric hub around. The Smedvig family had spent decades in the oil and gas industry, even implementing the first Norwegian-owned oil rig in the North Sea, before exiting that market in 2006, and buying a great deal of property with which to make smart investments. One such investment was Green Mountain.

Tor Kristian Gyland has around 25 years of experience in the industry and joined the Green Mountain team in 2010, a year after its inception. Within his former Chief Operating Officer role, Gyland was focused on operational and technical responsibilities, as well as establishing the two data centre sites Green Mountain currently operates. Now, he has taken the helm as Chief Executive Officer, and leads the business in its drive to be the greenest data centre business in the world.

Thanks to investor faith in the Smedvig family to make the right decisions, Green Mountain found its feet quickly, and is now a major player in the local and international data centre market.

“Norway is in a unique position thanks to the amount of hydro power being produced,” says Gyland. “A lot of countries in Europe are quite envious of that, and it was one of the reasons behind the decision for the Smedvig family to invest in a data centre in Norway. They were following that industry, and saw that Norway had a unique potential to take a huge part of the co-location market.”

Sustainability was a vital ingredient for this project. “The first data centre location we were able to get hold of close to Stavanger, was a former NATO ammunition storage facility inside a mountain and has a fjord next to it that enables natural cooling. The goal was then to build the greenest data centre in the world, and we are certainly a market leader for that. We are setting the green standard.”

While using hydroelectric energy and cold water for cooling is nothing new in Norway, Green Mountain has upscaled those natural resources heavily to the extent that no competitors have an identical solution.

With the Stavanger data centre successfully opened in 2013, customers were soon requesting another in a different region with zero redundancy. Thus, Green Mountain opened a second data centre at a brownfield location in Telemark a year later. This data centre has no real limitation on land, ensuring the business can continue to grow, and is proving to be of particular interest to international customers.

The mistake some people make, says Gyland, is thinking that Norway is in the middle of nowhere, but those in the know are aware of Norway's exceptional latency.

“We're quite close to London,” he explains. “The latency from the Stavanger location to London is 6.5 milliseconds, and the cost of operating a data centre within London compared to Norway is incomparable. We are able to deliver capacity at a much more competitive price, especially when you add in that the power cost in Norway is a third of what it is in the UK. As a result, we have a lot of interest from the UK market moving outside of London and seeing the benefit of our data centres.”

The advantages of Green Mountain's location are unending, and while the business always keeps its eye on the market elsewhere, Gyland and his management team have yet to find another nation that even remotely compares. “Our belief that building where the power is and using fibre cables to transport the data communication, rather than transporting power, has proved a successful model for us – but we are always looking into opportunities, both inside and outside of Norway,” he states.

Some of the highest levels of sustainability in the world are not all Green Mountain has to offer customers. The business offers two solution models depending on the volume of data the customer needs to store; for a smaller volume, Green Mountain can create and fill a hundred-rack room in around three months using trusted contractors who are used to establishing new infrastructure. Thanks to the cooling system, the business is able to go to a high capacity per rack, meaning that space and temperature are not issues.

Larger companies needing over two megawatts of data space can expect to have the space they need created within six months, and while Green Mountain is unable to be quite as flexible with this option, it is still one of the most efficient choices.

This level of flexibility is made simple thanks to Green Mountain's grasp of advanced IT. After identifying early on that the business required a DCIM (data centre infrastructure management) solution for its customers, Green Mountain originally used a standard vendor service, but quickly realised that it wasn't good enough.

“There were a lot of limitations,” Gyland explains. “The cost of consultants was exploding, there were licensing issues, and problems with integration. So, three years ago, we decided to develop our own system.

“The one thing about us operating as a co-location facility is that we're not that involved in what's happening in the rack – that's the customer's responsibility – and a lot of the DCIM products cover the entire range of rack information, so we were able just to take what we needed for our requirements and built it into our own system.”

One major advantage of the service Green Mountain has ended up with is cutting down on administrative work, due to the system itself generating reports for the customer. The customer can see the overview of what is happening with their servers in real-time, but on top of that, Green Mountain creates PDF reports and automatically bills clients for power.

“We wanted a solution where we could automatically match the agreed SLA [service-level agreement] with the achieved SLA. We had that as a goal and spent half a year developing our own solution. Having gone live in October last year, this solution has revolutionised the market. A lot of our competitors see what we've done and are envious of it. We have even received several awards for it.”

So where can Green Mountain go from here? Gyland is currently focussed on further improving sustainability within the business, despite having most elements of that ticked off thanks to the location. But on top of that, waste management is a priority, and also the waste management of the company's customers. It stands to reason that a business fiercely proud of its lack of environmental impact would hold standards for its clients too.

“We have KPIs on the amount of waste being recycled, and if our customers are not recycling within our KPIs, we let them know,” Gyland states.

Green Mountain's other focus is continuing to be competitive and connected. It has worked extensively on Norway's connectivity as it has historically been an issue, due to the size of the land mass compared with a small population. As such, the business has invested heavily in fibre to the point that its connectivity is now competitive within the European market.

“Having all those elements in place, my main focus will be bringing that message out in the international market and attracting more clients,” Gyland says. “We have an employee in Toronto working on the American market, where the focus is moving to the Nordics, and two sales people employed in the UK, with more to come internationally.

“It is now being noted that Norway is special and I want to keep that awareness growing.” 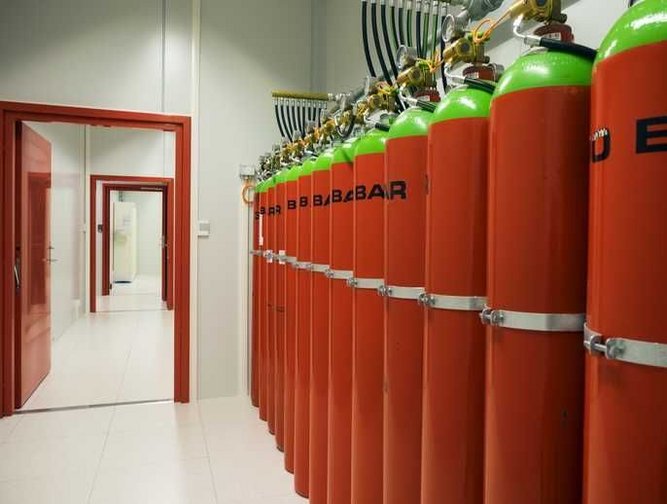 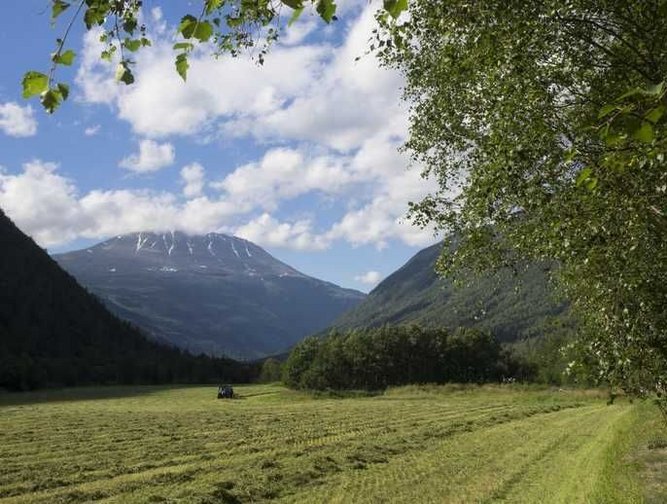 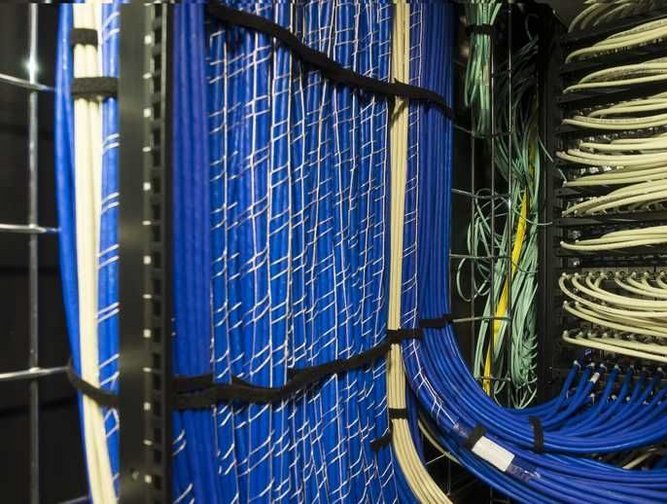