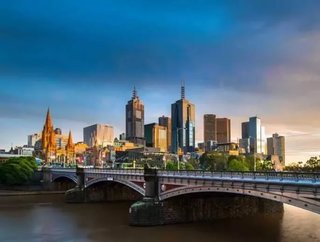 Australias Minister for Planning has signed off on the Metro Tunnel Projects Environment Effects Statement as of December 2016. Major construction on t...

Australia’s Minister for Planning has signed off on the Metro Tunnel Project’s Environment Effects Statement as of December 2016.

Major construction on the project, which will create a tunnel beneath Melbourne, starts this year, with the actual tunnelling beginning in 2018. Five underground stations will be created, allowing the City Loop to run more trains with increased regularity on the surface.

The tunnel will cost $10.9 billion, and since the Environment Effects Statement has been signed, work is set to gather pace in the coming weeks.

Roads close to the affected area will be upgraded to improve traffic, as other streets will be partially closed. Three consortia of some of the finest global construction companies were shortlisted last year, and a contract will be awarded to one of them in 2017.

There are extensive plans to minimise the impact of this project, and while city life will be disrupted over the next few years, locals will benefit from a far more efficient public transport system in return.