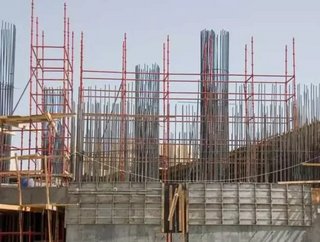 Bahrain’s Arabian Gulf University (AGU) is calling for construction firms to place bids for the building and construction of the King Abdullah Medical...

Bahrain’s Arabian Gulf University (AGU) is calling for construction firms to place bids for the building and construction of the King Abdullah Medical City.

The SAR1bn (US$267mn) project will be funded through a grant provided by the late King of Saudi Arabia Abdullah bin Abdulaziz Al Saud.

The winning bid will be responsible for developing the project in a one million square metre site in Durrat Al Bahrain, donated by His Majesty King Hamad.

The project is set to be constructed in two phases – the first phase will include a 300-bed-capacity hospital and an expansion to reach 500-bed capacity, and is anticipated to be completed by the end of next year.

“According to the project plan, the first stage of the construction of the medical city will include the hospital, the administration building, the staff accommodation and the parking,” stated Dr Khaled Al Ohali, President of the Arabian Gulf University.

“The King Abdullah bin Abdulaziz Medical City will be a medical destination for the people of the Kingdom of Bahrain and the other GCC countries and will be an education lighthouse and an advanced medical centre to provide diagnostic and therapeutic services to citizens of the GCC countries.”