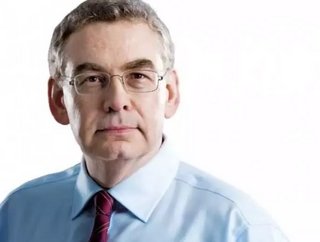 Balfour Beatty, the international infrastructure group, has announced the disposal of its interests in two major UK Public-Private Partnership (PPP) projects for a total consideration of £97 million, generating total gains on disposal of £51 million.

The proceeds from these transactions exceed the Directors’ valuations by £44 million, representing an uplift of 82 percent.

These transactions are in line with Balfour Beatty’s strategy to recycle equity invested in its portfolio, and further demonstrate the quality of the investment portfolio and its ability to generate value for shareholders.

The proceeds will be used to invest in new and existing projects, in areas that align with the Group's target geographies and market sectors.

The sale of Knowsley for £42 million is unconditional and is expected to complete shortly. Balfour Beatty replaced 10 ageing secondary schools with seven new schools in partnership with Knowsley Council in a 25-year, £157m project.

The sale of Durham for £55 million remains subject to the right of the co-shareholder to exercise its rights of pre-emption at the proposed sale price, with completion expected to occur by mid-July.

The original Durham projects was a £90million contract for the design, build, finance and operation of the 566-bed University Hospital of Durham, which opened in 1998.

Both assets are being acquired by funds managed by Dalmore Capital Limited, with consideration to be paid in cash in full on completion of each transaction.

Balfour Beatty Executive Chairman, Steve Marshall, said: "These disposals are in line with our strategy to generate income from our Infrastructure Investments business through disposals, thereby releasing cash for future investments and delivering value for our shareholders.

“The transactions demonstrate the quality and liquidity of our portfolio, and show again a substantial premium to the Directors’ valuation.”