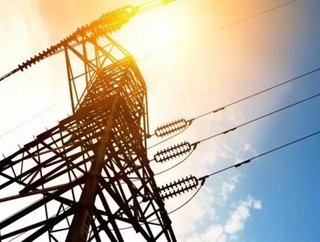 As part of the Hornsea Project One offshore wind farm project in North Lincolnshire, UK, construction firm Balfour Beatty has been signed by DONG Energy...

As part of the Hornsea Project One offshore wind farm project in North Lincolnshire, UK, construction firm Balfour Beatty has been signed by DONG Energy to build a high-voltage onshore substation – the third awarded to them by DONG Energy – which will enable electricity transfers between Hornsea and the adjacent National Grid substation.

Construction will commence in January 2016 at North Killingholme and will include the building of core structures, installation of low-voltage electricity equipment and cables, and communication cables as well as roads, paths, drainage and landscaping. Balfour Beatty will be the main contractor for this two-and-a-half year project, with a third party introduced for the high-voltage equipment.

The Project Developer for the Hornsea Project One at DONG Energy, Duncan Clark, is confident in its choice of Balfour Beatty, stating that this contract: “Plays a crucial role in the on-going development of Hornsea Project One as well as providing another example of the benefits to the UK supply chain in our investment in offshore wind.”

Mike Farrah, Balfour Beatty’s Regional Managing Director of the North and Midlands, commented: “The Hornsea Project One contract award is testament to the long-standing, successful relationship our project teams have established over the last 3 years… our drive for safety, quality, and innovation is at the forefront of our work.”

The wind farm will provide electricity for well over 800,000 homes, making it a hugely significant boost to the UK’s resources.