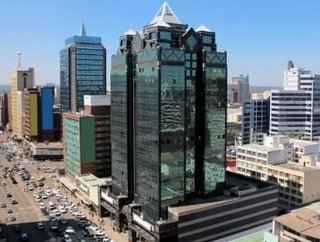 Beijing has pledged to provide and build a new Parliamentary building in Zimbabwe at a cost of $46 million, situatedoutside Harare. China has been behi...

Beijing has pledged to provide and build a new Parliamentary building in Zimbabwe at a cost of $46 million, situated outside Harare.

China has been behind several builds within Africa, such as the twin towers in Kampala in 2011 at a cost of $25 million, which is inhabited by the President, alongside the African Union Headquarters in 2012. Beijing has also been responsible for the construction of Ghana’s National Theatre.

At the recent meeting, succeeding the previous Forum on China-Africa Corporation (Focac), Chinese President Xi Jinping has also agreed to cancel $40 million of debts that Zimbabwae owes Beijing, but will provide over $1 billion investment within the country.