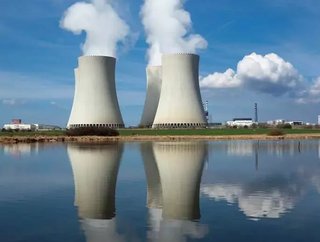 China’s national nuclear agency, and only organisation exporting nuclear expertise around the world, is in advanced talks with Jordan over the constru...

China’s national nuclear agency, and only organisation exporting nuclear expertise around the world, is in advanced talks with Jordan over the construction of a 220MW, $1bn reactor.

The Jordan Atomic Energy Commission (JAEC) and China National Nuclear Corporation (CNNC) are in ‘serious talks’, and a formal agreement for the helium gas-cooled reactor will be signed next year with the project set for completion in 2025.

This is according to JAEC’s Chairman Khaled Toukan, who told The Jordan Times: “We are in advanced and serious talks with CNNC regarding this advanced and inherently safe reactor.”

Currently, around 95% of Jordan’s electricity demand is fulfilled by imports of oil and gas from neighbouring Middle East nations – the country is looking to move away from this importing reliance and projects such as this will prove vital in this transition.

Toukan added: “This reactor is very efficient for electric power generation and can be used for water desalination, to process heat and can serve chemical industries as well as oil refineries.”

CNNC has already exported reactors to seven different countries and its holding talks with a further 40 nations over potential delivery of programmes.

Asides this megaproject with CNNC, it is also looking at several other, smaller nuclear power plant proposals.

Toukan confirmed that the JAEC is in talks with companies in the UK, US, Russia and South Korea over the construction of these small modular reactor projects.