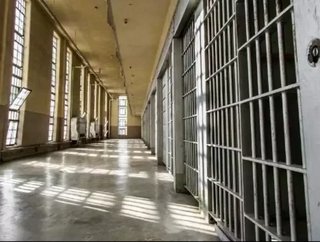 Portsmouth will be developing a new housing development at disused Victorian prison, previously built in 1877. Heritage developer City & Country will be behind the project.

Richard Winsborough, Associate Director (Planning) at City & Country, said: “Restoring these buildings was of paramount importance to us when we purchased Kingston Prison and we are pleased that members at Portsmouth City Council recognised the need of delivering a new future for the redundant site. As well as providing fantastic, characterful new homes, the development will open up the prison to the wider community and enable the enjoyment of these magnificent buildings for years to come.”

The project will incorporate 230 homes developed by Feilden Clegg Bradley, alongside apartments which will be constructed from the Grade II listed cell block. Proposals also feature a café, preservation of the listed walls and a gatehouse.

The business has bought several other prisons; HMP Shepton Mallet, HMP Gloucester and HMP Dorchester in the bid to roll out similar housing arrangements across the country after gaining planning permission.