Construction Employment Increases in 220 out of 339 Metro Areas, Says AGCA 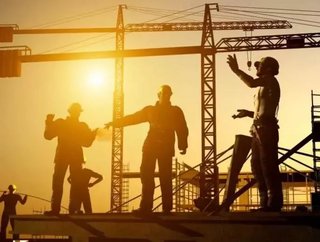 Construction employment expanded in 220 metro areas, declined in 70 and was stagnant in 49 between April 2013 and April 2014, according to a new analysi...

Construction employment expanded in 220 metro areas, declined in 70 and was stagnant in 49 between April 2013 and April 2014, according to a new analysis of federal employment data from the Associated General Contractors of America.

Association officials however noted that federal spending cutbacks on government facilities and Hurricane Sandy reconstruction were contributing to job losses around Washington, DC and New Jersey.

El Centro, Calif. experienced the largest percentage increase (23 percent, 500 jobs higher than April 1991) among the 22 metro areas that topped or matched their prior April construction employment highs. Baton Rouge, La. added the most jobs since reaching its prior April peak in 2013 (4,100 jobs, 9 percent).

Association officials noted signs that the federal government is again ready to invest in ageing infrastructure should provide more stability for a construction industry that has yet to fully recover from its years-long downturn.