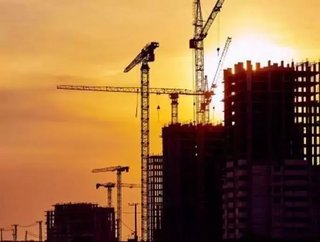 China is placing significant investment within Africa, at which it has recently been announced that China State Construction Engineering has won the bid...

China is placing significant investment within Africa, at which it has recently been announced that China State Construction Engineering has won the bid to construct the new tallest towers in Kenya, which is set to begin next month.

CSCE faced stiff competition from a number of large international competitors, but this recent win signifies China and Kenya’s strong relationship within construction and building. Spanning over 300 metres, the build will overtake the Carlton Centre in South Africa, which currently sits at 223 metres and completed back in 1973.

Hass Petroleum Group Chairman Abdinassir Ali Hassan reported to Capital Business, “It has not been an easy road. CSCEC went through a rigorous tender system which they won over ten international companies including European, Turkish as well as other Chinese competitors. Hass Group awarding the contract to CSCEC demonstrates a stronger growing economic partnership between the Chinese Government and the Kenyan Government, and is a testament to Kenya’s economic and political stability. This project will give CSCEC a majestic entry point into Africa.”

Li Mingguang, Vice President of CSCEC Overseas Operations said, “This will be the tallest building in Africa and become a landmark in Kenya. It is sure to drive regional development, promote economic growth, and attract more investment and tourism into Kenya. China State Construction understands the importance of this grand project and is honoured to be chosen as the main contractor.”