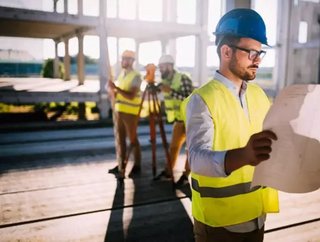 A former military base located in Niš, southern Serbia, is being transformed into housing and commercial centre dubbed Novi Nis. The centrally-located...

A former military base located in Niš, southern Serbia, is being transformed into housing and commercial centre dubbed Novi Nis.

The centrally-located Bubanjski Heroji base was used during the Ottoman Empire but was decommissioned several years ago, the New York Times reported.

The construction site spreads across 37 acres of land, and is being developed by Clean Earth Capital, a US-based real estate and development firm.

The company acquired the property in 2011 through a public bidding process, and have since planned to create a technical university, hospital, and art centre in the space.

Novi Nis, which translates from Serbian to “New Nis”, is expected to be complete by 2024.

“This is the first military base in Serbia which was sold in a public auction for military-civilian conversion,” remarked Philip H. Bay, Founder and CEO of Clean Earth Capital.

“Next fall, we will have several apartment blocks with a classic 1930s Bauhaus design,” Bay added.

In Latvia’s capital city, Riga, a military base has been transformed into a cultural and recreational space, featuring playgrounds and a skate park.

Estonia has also repurposed an old military facility, transforming a site in Tartu into a glass and stell museum.