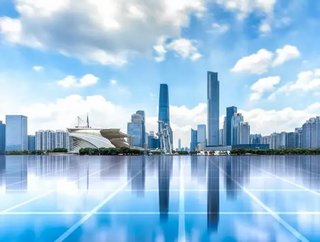 China’s construction pipeline in the hotel sector has increased by 15% by projects and 8% by the number of rooms, according to a report by Lodging Eco...

China’s construction pipeline in the hotel sector has increased by 15% by projects and 8% by the number of rooms, according to a report by Lodging Econometrics. Both figures represent all-time highs for the hotel construction industry.

Construction growth has been substantially enhanced by the billions of liquidity unleashed by the government last year to offset the manufacturing slump and slowing economy brought about by the escalating trade dispute with the United States.

The report revealed China has 2,083 projects/414,967 rooms presently under construction, up 21% and 12% YOY, respectively while projects scheduled to start construction in the next 12 months stand at 387 projects/83,074 rooms, both at record highs. Projects in the early planning stage stand at 375 projects/92,768 rooms.

Brands in the pipeline are dominated by Hampton by Hilton, at an all-time high, with 242 projects/38,608 rooms. Hilton’s second largest brand is DoubleTree with 65 projects/18,733 rooms. IHG’s primary brand in China is Holiday Inn Express, at a record count, with 162 projects/29,599 rooms and Holiday Inn with 57 projects/14,880 rooms.