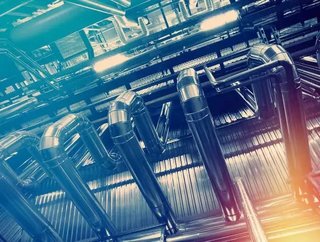 According to media outlet Nikkei Asian Review, Japanese engineering company JGC and US firm Fluor have been awarded a $14bn engineering, procurement and...

According to media outlet Nikkei Asian Review, Japanese engineering company JGC and US firm Fluor have been awarded a $14bn engineering, procurement and construction (EPC) contract for the design and construction of a major liquefied natural gas (LNG) project in Canada.

The contract has allegedly been awarded by LNG Canada, a joint venture comprised of Shell, PetroChina, KOGAS and Mitsubishi, with the JGC-Fluor consortium having been shortlisted for the contract in February alongside a partnership between TechnipFMC and KBR.

“LNG Canada will be in a position to make a public announcement of its preferred EPC contractor as soon as we receive final approval from our joint venture participants,” the company said in an emailed statement to Business in Vancouver. “Until then, LNG Canada cannot comment further.”

The project will see the selected contractors building a new LNG export facility in Kitimat, British Columbia that could boost global LNG supply by up to 10%.

In total, it is expected that project will cost $40bn – the country’s largest ever – with the partners previously having delayed the project in 2016 after energy prices declined and demand weakened.

With construction set to start later this year, it is forecast that the facility will be fully complete and operational by 2024.