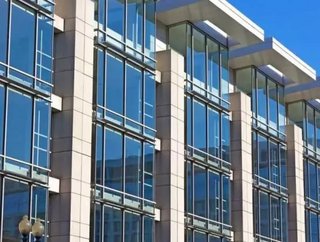 Skanska has been issued a $7.8m pay out from the Washington State Convention Center after being dismissed from the project by development manager Pine S...

Skanska has been issued a $7.8m pay out from the Washington State Convention Center after being dismissed from the project by development manager Pine Street Group. The two sides had been in dispute since the developer dismissed Skanska, and its partner, Hunt Construction Group, from the expansion project after nine months of work.

The scheme was to build an 11 storey addition to Washington’s existing conference centre, with Skanska and Hunt conducting pre-construction work, but in March 2016 it was announced by the client that it would be appointing a new construction team. Matt Griffin, Pine Street Group managing partner, told Global Construction Review that the developer “determined they [Skanska] are not the right fit for this project”.

Following a preliminary court ruling, it was established that although the project could fire Skanska-Hunt, with convention centre officials and Pine Street Group expressing concerns over the joint venture’s ability to cut project costs and save money, it could not hire a replacement contractor until a trial had examined the issues.

Of the $7.8 million reimbursement, $3.4 million is for existing work in place, $1.7 million for Skanska-Hunt to pay subcontractors, and the remaining balance to cover legal fees and other additional expenses.