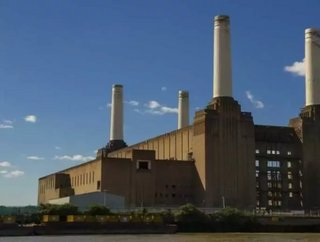 Integrated support services company Carillion, which is responsible for the overall Phase 1 project, has awarded Skanska a &pound;88.6m two-year contrac...

Integrated support services company Carillion, which is responsible for the overall Phase 1 project, has awarded Skanska a £88.6m two-year contract to deliver the mechanical and electrical shell, core and fit-out works of 866 new homes as part of Phase 1 of the Battersea Power Station redevelopment in London that lies to the west of the iconic building.

The prime residential apartments will be contained within two buildings and include a large communal basement and podium areas.

Throughout the next two years the contract will provide employment for approximately 250 people.

Martin Neeson, Managing Director of Skanska Rashleigh Weatherfoil, said: “This contract is great news, not just for Skanska, but also for our client and eventually for those people who will be living in the newly-built homes. Residential schemes are a strategic priority for our engineering business and this development offers an opportunity to build on our successful work at One Tower Bridge.”

The Battersea site has been a feature of the London skyline since the 1950s and has become something of an icon through its appearance on the cover of Pink Floyd’s album Animals, as well as in numerous films and TV shows. The 83-hectare (200-acre) Battersea Park is also close to the site.

Work on the mechanical and electrical elements is set to commence in September 2014 and scheduled to conclude in October 2016.