Skanska wins two contracts in the US worth a combined $101m 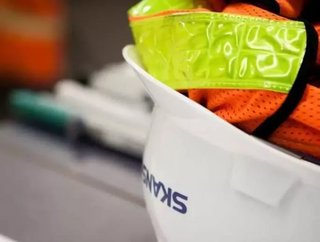 Skanska USA has signed two contracts in the US: one worth $54m with the Worcester Regional Transit Authority to build the agencys new maintenance and op...

Skanska USA has signed two contracts in the US: one worth $54m with the Worcester Regional Transit Authority to build the agency’s new maintenance and operations facility in Massachusetts, and another worth $47m for renovation and expansion of the Broward Health North Campus in Florida.

The company said both would be included in order bookings for the second quarter of 2014.

Construction has begun and substantial completion is expected in the first quarter of 2016.

Meanwhile, the Florida project includes an addition of a 3,200-square-meter emergency department with trauma bays, operating rooms and more than 50 new examination rooms, as well as a new 2,100-square-meter central energy plant. There will also be a re-cladding of the existing bed tower, replacing more than 14,000 square meters of exterior cladding.

Construction is slated to begin in August 2014. The central energy plant and exterior improvements are slated to be completed by summer 2016. The operating suites should be ready in winter 2015, and the expanded emergency department in spring 2016.