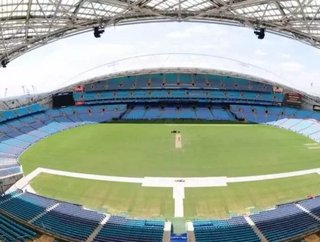 Construction giant Laing O’Rourke beat Brookfield Multiplex to win a major construction contract to redevelop the Olympic Stadium in Sydney, Australia. The project is worth a sizable £187M (AU$350m).

After the 2000 Olympics, the ANZ Stadium was reconfigured and downsized from 110,000 capacity to 83,000 – it also had its athletics track removed. The new updates will modernize the stadium and give it a new lease of life.

The new development will include:

ANZ Stadium managing director Daryl Kerry said, “Sydney is the most diverse and competitive sporting city in the world, being home to more than 15 professional teams across five major codes. The design concepts developed by Laing O’Rourke are exceptional and will provide Sydney with one of the greatest multi-purpose sports and entertainment stadiums in the world.”

It is hoped that construction work inside the stadium can begin immediately after the 2016 NRL Grand Final and will be complete in time for State of Origin 2018.