Why is Dubai constructing over 70,000 hotel rooms? 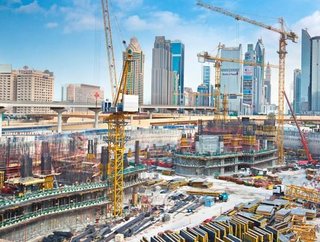 Dubai tourism has reached an all-time high, with over 14 million visitors in 2015. The Expo 2020 Dubai will be no exception, with authorities predicting over 25,000 attendees, the majority of which will be located outside of the UAE. This is in addition to The Big 5 event, which will attract significant influential players within the construction sector.

Such a significant construction boom will accommodate for these increased numbers, with the strengthening existing infrastructures and build of over 70,000 new hotel rooms in the region. Infrastructure links, such as the metro line are being developed and expanded, which will link with the Expo and provide a safer route of travel, with over 30 stations added to the network.

To drive further tourism and maintain these increased numbers, recreational, leisure facilities and places of cultural interest are being developed, alongside popular entertainment areas through significant investment in projects worth over $100 million each.

Big 5 Event Director, Josine Heijmans, said, “In the GCC, several state-led initiatives are sponsoring construction projects to diversify the local economy. With tourism contributing to the 8.5% of its GDP by the end of 2016, the UAE is vigorously investing on infrastructure projects to welcome more and more visitors."

The number of hotels built throughout the region already exceeds over a thousand, in addition to construction work which is still underway, providing long-term benefits and drive local economic growth. To align with the developments, local airlines will also have to transform their services.

This information was previously seen in Arabian Business