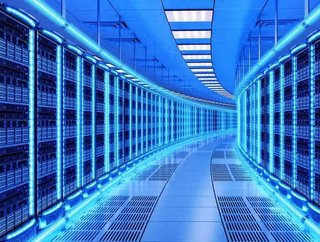 CyrusOne announced in a statement this week that it will build two new data centers in both London and Frankfurt. London III will be ready and complete by late 2019 while Frankfurt III has been earmarked for early 2020.

“Today marks an exciting new chapter for CyrusOne as we set the course for our continued expansion in London and Frankfurt. Part of our mission at CyrusOne is to help the world’s leading technology companies power this new exciting digital era,” said Gary Wojtaszek, president and chief executive officer of CyrusOne. “Expanding our footprint in these markets will help our customers realize their own global growth ambitions.”