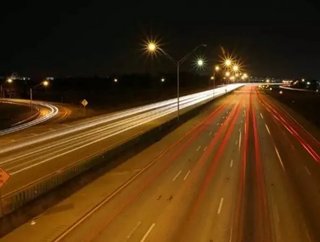 Virginia has won a $165 million grant from the US Department of Transportation in the development of the road and rail infrastructure in the Atlantic Ga...

Virginia has won a $165 million grant from the US Department of Transportation in the development of the road and rail infrastructure in the Atlantic Gateway Project.

The six-year development will reduce the volume of traffic and increased congestion currently within Northern Virginia, alongside a $90 million grant to restore the Arlington Memorial Bridge between Virginia and the District of Columbia, with work set to commence in 2017.

The project will incorporate the construction and expansion of the rail services, with an extra 14 mile of track constructed in order to reduce rail congestion and provide sustainability. The bus service will be developed to ensure commuters have access to jobs and commercial outlets, alongside new commuter parking. The Interstate 95 express lanes will be extended by 17 miles, with a new southbound bridge across the Rappahannock river.

Virginia Governor Terry McAuliffe has citied it as “the largest rail investment in the history of the commonwealth”, together with Aubrey Layne, Virginia’s Transportation Secretary, who has referred to the project as “absolutely essential” to the state’s economy, where they “could not have moved forward without this important federal funding.” The development will have long-term benefits to anybody travelling through the area, by bus, car or rail, and “stimulate economic growth” within the state.