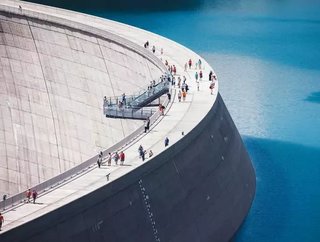 The British Columbia (BC) government has committed to completing the construction of the Site C hydroelectric dam, located near Fort St. John, that is e...

The British Columbia (BC) government has committed to completing the construction of the Site C hydroelectric dam, located near Fort St. John, that is expected to cost $10bn, with $700mn set aside for overruns.

Had the government decided to cancel the project, it would have taken on its $3.9bn in debt that would then become the responsibility of BC Hydro customers and/or BC taxpayers as public debt.

“Megaproject mismanagement by the old government has left B.C. in a terrible situation,” said Premier John Horgan. “But we cannot punish British Columbians for those mistakes, and we can’t change the past. We can only make the best decision for the future.”

“We will not ask British Columbians to take on $4 billion in debt with nothing in return for the people of this province and, even worse, with massive cuts to the services they count on.”

The BC government will now outline a program that will see a Project Assurance Board put in place to both contain costs and add tangible benefits to the dam.

Such benefits will include an emphasis placed upon hiring both First Nations workers and apprenticeships on the construction project and a new BC Food Security Fund, based on the Site C revenues, that will look to support and enhance regional agricultural innovation.

“We’re taking the steps the previous government showed no interest in: a solid budget, enhanced review and oversight, community benefits, and an eye to the future,” Horgan continued.

“As we move forward, I welcome ideas from across our province as we define an energy strategy that protects our environment, delivers on our climate responsibilities, powers future generations, and creates jobs and opportunities for all British Columbians.”