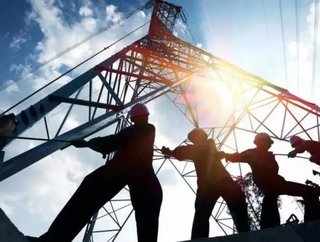 Construction on up to 300,000 new homes looks set to increase the German construction sector by 3.4 per cent this year, the highest in 20 years, accordi...

Construction on up to 300,000 new homes looks set to increase the German construction sector by 3.4 per cent this year, the highest in 20 years, according to the HDB construction industry association.

The increase looks to be the result of a boom in residential building and higher state spending on roads, with construction investment being one of the major contributors to German growth in 2016.

"Construction will contribute to a stabilisation of the overall economic upswing which is under pressure from a struggling world economy and slackening exports," HDB president Thomas Bauer said.

Sales look set to increase to 104.7billion euros this year, the highest sales figures sin 1997.  The association is also reporting record-low borrowing costs as a key factor in encouraging Germans to buy their own flats and homes, with property becoming an attractive and sustainable investment.

The German government has introduced tax incentives for private investors who build properties in urban areas as well as an increase in spending on social housing, which will add to the increase in construction sales for 2016.