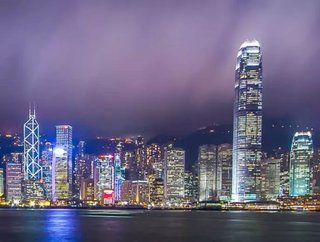 Hong Kong’s construction industry has been put on hold as the Coronavirus epidemic has forced contractors to lay off more than 50,000 workers. The is...

Hong Kong’s construction industry has been put on hold as the Coronavirus epidemic has forced contractors to lay off more than 50,000 workers.

The issue is the disruption to the flow of materials from mainland China caused by Beijing putting cities across China on lockdown in an attempt to try and contain the virus.

A further 80,000 workers have had their hours cut to one or two days a week as contractors wait for their supply chains to re-open, according to the Hong Kong Construction Industry Employees General Union.

The union explained to the South China Morning Post half of its 57,000 members were now unemployed.

The current estimate for unemployed workers means around a fifth of the special administrative region’s construction workers have lost their jobs.

“The construction chain intertwines with one another. If we do not have some of the materials, we cannot proceed to the next step,” Union chairman Wong Ping told the post.

“For example, some workers can nail boards first [for shuttering], but without cement pouring in as the next step, you cannot proceed to nail boarding for the other floors.”

“Many of the materials have not been brought in from the mainland, such as concrete blocks, and the factories in China have not resumed totally… At the same time, we have to separate the workers at the sites to prevent them from getting infected by one another, and that will slow the project speed as well.”

David Kwok Chun-wai, co-managing director of New World Construction, said the firm had also suffered from supply chain disruption. He told the Post: “We are not sure about the impact yet, it’s still too early to predict any delays in finishing time.”