KONE is set to transform Xi'an Metro Line 4 in China 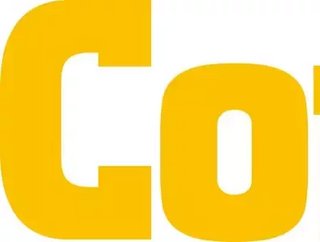 Located in Northwest China, Xi'an is one of the oldest cities in China and it was recently named as one of the 13 emerging megacities of the country. In a bid to upgrade the infrastructure of its cities, the number of megalopolises in China is set to grow from three in 2000 to thirteen in 2020.

"China's cities are on the rise with Xi'an being one of them. We have successfully provided infrastructure solutions to many of the country's cities in the past, and we are excited to contribute to growing cities once again through this project," said William B. Johnson, KONE Executive Vice President for Greater China.

KONE will equip 14 stations of Xi'an Metro Line 4 with escalators and machine-room-less elevators for all 29 stations.

These stations are connected by an underground metro line that spans across 35.2km from Hangtianxincheng to Beike Station.