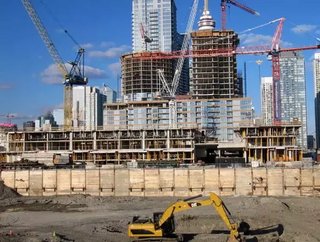 According to a report released by Rider Levett Bucknall (RLB), construction costs in the city of Los Angeles grew by 7.59% in 2017. The city saw the hi...

According to a report released by Rider Levett Bucknall (RLB), construction costs in the city of Los Angeles grew by 7.59% in 2017.

The city saw the highest rise in costs across the major 12 markets in the US that consultancy firm tracks, the first-quarter 2018 report notes.

The national average growth was recorded at 4.2%, claims RLB.

San Francisco saw the second highest growth across the nation, at a rate of 6.23%, followed by Portland which saw construction costs rise by 6.05%.

The report also reveals that the Honolulu, Hawaii, houses the only metro that did not experience cost increases, as its expenses fell by 1.74% in the review period.

According to Julian Anderson, chairman of the global board at RLB, the Trump administration’s steel and aluminium tariffs have not yet affected the industry.

Anderson argues this could be partly due to the responses from foreign governments and construction groups, such as the Associated General Contractors of America, which have created exemptions.