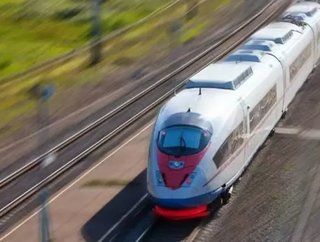 Singapore and Malaysia have signed an agreement to build a high-speed rail link between the two countries, in a bid to reduce travel time at an estimate...

Singapore and Malaysia have signed an agreement to build a high-speed rail link between the two countries, in a bid to reduce travel time at an estimated cost of $10-20 billion. Tenders for the project will be received next year, but has already generated interest among Chinese, Japanese and Korean firms.

Malaysian Prime Minister Najib Razak said: "Because this project has attracted so much international interest, it is incumbent upon us to make sure that the process will be a very fair, transparent, objective process. But we are both committed to ensuring that this will happen because the image and integrity of both countries will be at stake. So you can be rest assured that the process will be carried out in the fairest possible way."

The trains will be built to incorporate 10 cars, with the capacity for 100 people within a single car. The track will run for 15km in Singapore and 335km in Malaysia, with both Singaporean and Malaysian governments accepting responsibility for developing the infrastructure within the two countries.

The rail link will be finalised by 2026.