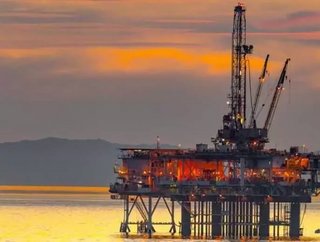 McDermott, the US-based engineering and construction giant, is reportedly set to win the contract to develop the Belbazem offshore oil contract. It is...

McDermott, the US-based engineering and construction giant, is reportedly set to win the contract to develop the Belbazem offshore oil contract.

It is anticipated that Al Yasat Petroleum Company will award McDermott the AED3.67bn (US$1bn) contract for the project.

Upstream reported that the US giant is “believed to be in pole position” and has “pipped several key competitors, including India’s Larsen & Toubro, UK-based TechnipFMC, and France’s Doris Engineering”.

“[McDermott is] believed to have started some initial work on the project but no official announcement has been made yet,” a source informed Upstream.

“Al Yasat is thought to have initially carried out some conceptual and initial engineering work on the Belbazem development, but the scope was later significantly altered, requiring re-selection of concept and optimisation studies,” Upstream continued.

“UK-based Mott MacDonald is thought to have earlier landed a project management consultancy contract for work on the Belbazem project.”