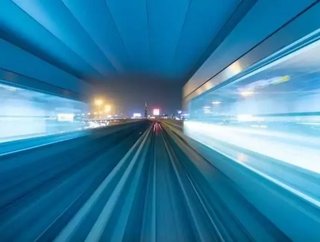 The train is set to become operational in October, following the final stages of construction, and will travel at 300kph across 450km.

The train falls in line with the kingdom’s Vision 2030, which includes plans to attract more pilgrims and visitors to the Two Holy Mosques.

The train will run eight services per day travelling on both sides of track, with the figure set to increase to 12 journeys at the beginning of next year.

The project includes a fleet of 35 trains which each have a 47-seat capacity.

It is anticipated that the high-speed Haramain train will deliver approximately 60 million passengers to destinations across the country each year.