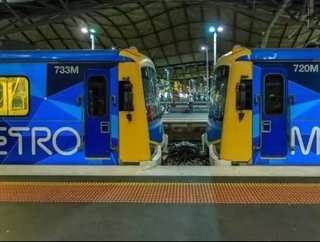 Aimed at strengthening Melbourne's infrastructure against a growing economy, the Melbourne Metro Tunnel project is fully underway. Three consortia have been shortlisted to construct the tunnel in a $6 billion Public Private Partnership deal.

The shortlisted bidders are:

The PPP will build and fit-out the nine-kilometre Metro Tunnel and the five new underground stations at Arden, Parkville, CBD North, CBD South and Domain.

Up to six tunnel boring machines (TBMs) are set to be used during construction, each up to 100 metres long and weighing more than 1,000 tonnes.

In preparation for this significant work, three shafts will be excavated in the CBD – at Franklin Street and A'Beckett Street near Melbourne Central station, and at City Square near Flinders Street Station.

The shafts will be up to 11 storeys deep and will enable the roadheaders to be lowered into the ground to begin excavating around two million cubic metres of soil and rock – enough to fill 800 Olympic-sized swimming pools.

Shortlisted bidders for the PPP will be asked to submit a formal proposal by early next year, with a contract expected to be awarded by the end of 2017. Work on the Tunnel and Stations PPP will begin in 2018.