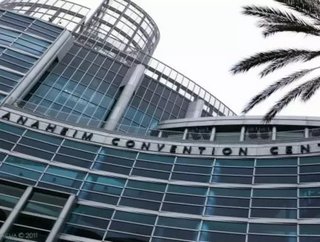 Turner Construction Company has been elected by the Anaheim City Council to manage a $180 million expansion of the Anaheim Convention Center, a venue th...

Turner Construction Company has been elected by the Anaheim City Council to manage a $180 million expansion of the Anaheim Convention Center, a venue that hosted 238 tradeshows, conventions, meetings and consumer events in 2013.

The coming expansion will add an additional 200,000 square feet of flexible, multi-use space at the north end of the Center and a climate-controlled pedestrian bridge that connects the expansion to the original facility, as well as replacement of parking areas, loading docks and a vehicular entrance to the campus.

“This addition to the world-class convention center will continue to ensure that Anaheim’s hospitality industry has all the tools necessary to thrive into the future.”

The 1.6 million-square-foot convention center has undergone a number of transformations since it was built in 1967. Turner will work alongside specialist sports architect Populous to deliver the latest development.