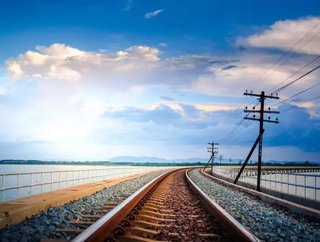 Austrak, which was founded in Australia in 1982, and since 2006 has been a fully-owned subsidiary of Laing O’Rourke, is the recognised industry leader in the provision of concrete sleepers to the rail industry across Australia.

Austrak has produced more than 22 million sleepers to some of the country’s most complex and demanding railways such as Alice Springs to Darwin, iron ore railways in the Pilbara for BHP, Rio Tinto and FMG, as well as suburban and freight lines in NSW, Victoria and Queensland.

A statement from Vossloh acknowledged “Austrak’s position as a leader in the design and manufacture of pre-stressed concrete sleepers, bearers and associated products, which will complement and enhance its existing operations”.

There will be no impact on current trading, orders or operations at Austrak.
Related stories:

The 10 most expensive buildings in the world

10 most expensive cities for construction

Laing O’Rourke’s Australia Hub Managing Director Cathal O’Rourke said this marked a positive step for Austrak’s future, and we are confident the organisation will benefit from the integration into a broader rail products business that is committed to growing its manufacturing operations in Australia and internationally.