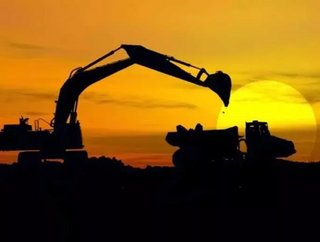 Construction firms added jobs in 40 states and the District of Columbia over the past 12 months and in 30 states and DC between April and May, according...

Construction firms added jobs in 40 states and the District of Columbia over the past 12 months and in 30 states and DC between April and May, according to analysis by the Associated General Contractors of America of Labor Department.

Association officials said the employment gains help, but that construction employment remains below peak levels in every state and the District of Columbia, except North Dakota.

Stephen E Sandherr, the association's Chief Executive Officer, said: "With demand for construction growing in most states, many firms are slowly rebuilding their depleted payrolls. But if overall economic growth slows, construction employment could backslide in many states."

By passing a new surface transportation bill that includes the kind of revenue being proposed by Senators Corker and Murphy, a lot of stability would be added to what has been a very uneven construction recovery.

"Quickly passing a long-term highway and transit bill will give many construction employers the security they need to begin adding to their payrolls," Sandherr said. "It is hard to hire someone if you don't know what the market conditions will be like next year, or even next month, which is exactly what many highway and transit contractors have to cope with right now."