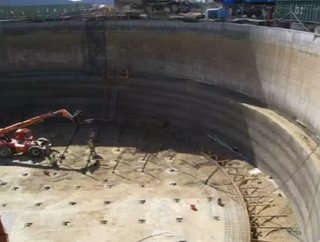 Kelly Garman has been promoted to the post of Director of Government Affairs for the American Council of Engineering Companies &ndash; California, at th...

Kelly Garman has been promoted to the post of Director of Government Affairs for the American Council of Engineering Companies – California, at the same time the organisation appojnted its first female President since 2005.

Garman has been responsible for managing the state legislative activities within the areas in which ACEC California operates. She is a registered lobbyist and will continue to strengthen ACEC California’s relationships with state lawmakers and policy organisations and provide counsel on political activities.

In her new role, Garman will also oversee ACEC California’s external public relations efforts, tying together the organisation’s policy agenda and political objectives with the promotion of the engineering and land surveying profession.

The Council also announced that engineer Mary Erchul has been installed as President for the next year.

Erchul said that she hopes to use the visibility created by her appointment to encourage more women to pursue careers in engineering and land surveying.

According to a 2013 study by the National Science Federation, the percentage of women employed in the engineering field is the lowest of any technical occupation and, at just 13 percent, is significantly lower than in the US workforce as a whole.