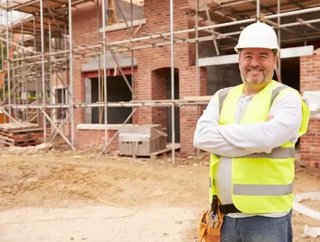 In order to maintain a competitive edge, Balfour Beatty have recently transformed their management team structure within their UK Construction Services business.

With the recent departure of Amanda Fisher, Managing Director of Balfour Beatty’s Living Places (BBLP), Steve Helliwell has been appointed to lead the division and take it in a new direction.

Helliwell’s past experience is with Amey in a variety of divisions, such as Construction, Highways and Infrastructure Services.

Jon Winter has also been appointed to Managing Director of the Regional Construction business in the south of the UK, replacing John Keaveney.

Covering the Midlands and the North, Thomas Edgcumbe will become the new Managing Director for this area, replacing Mark Farrah, who will be leaving Balfour Beatty at the end of the summer.

With a background in a number of financial and business positions, Edgcumbe will become an integral part of the business.

Dean Banks, Managing Director of Balfour Beatty’s UK Construction Services business, said: “These promotions are testament to the breadth and depth of talent and expertise we have across the Balfour Beatty Group.

“Steve, Jon and Thomas bring a wealth of industry experience to their new roles, further strengthening and upgrading a leadership team which is delivering for our customers.”