Lauro Matias, CIO of EEI Corporation, discusses technologies involved in its digital transformation and ongoing response to the impacts of COVID-19...

Lauro Matias is the CIO of the Philippines’ EEI Corporation. He credits his involvement in the profession to a lifelong fascination with systems. “I started way back, over 35 years ago, having decided I would like to be a systems professional, but there was no such definition at the time.” He cites the work of others as being behind his understanding of what systems are, and that it should be applicable, not just to IT, but to all types of systems - physiological, pulmonary, circulatory, biological, educational, logistics, manufacturing, financial, economic, judicial, planetary, and so on. .

“There are 5 characteristics of systems. The first one is it's an integration of elements such that when you look at it, it's one big black box - that's how you look at an economic system, for instance, or the Earth. It’s one big, fully-integrated black box. But the next thing about it is that, never mind if it's integrated, if it doesn't achieve an objective, then it's not a system. So there has to be an objective. A car might be fully integrated, but it doesn't fulfill an objective so it doesn't qualify as a system.

“Thirdly, because it's a black box and it's fully integrated, you have to be able to know whether or not the system is running. So it has to be able to feed back to the environment. The fourth item is that it must be self-sustaining. You don't tell your heart to beat. You don't tell your lungs to breathe. Lastly, if it's self sustaining, it has to be self-correcting. When you're hungry you have to find food, and your stomach will bother you until you find food and eat. In an economic system, when interest rates are low, the economy grows and inflation increases - and vise versa”

To Matias, such a consideration of systems is a crucial part of the job. Indeed, it’s a question he poses when interviewing new recruits. “I posit to them: ‘what is your definition of systems, how do you think about them and what are the implications?’ If you're able to implement something, do you think you should still be needed by that system after it’s been implemented? And the answer should be no, you're basically doing yourself out of a job. Because if you implemented it well, and it's fully integrated, self-sustaining and self-correcting, you're not needed anymore. That should be the finest ambition of us systems professionals.”

That concept of building a self-perpetuating system to make oneself redundant is key to Matias’ approach. “If you look at my LinkedIn profile, you will see I have been at many companies, never staying too long in one place. That’s only because I've made myself obsolete so I leave that company.”

Matias credits his openness about that fact to gaining his job at EEI. “The interviewer told me it’s the first time he had found anybody who wanted to make themselves redundant. Obviously most people would want themselves to be the most important piece of the machinery, but in my case, I’d proven it through my track record that I finish a job, saving the company a lot of money, set up the architecture, say goodbye and then move on.”

Read the EEI Corporation story in the brochure 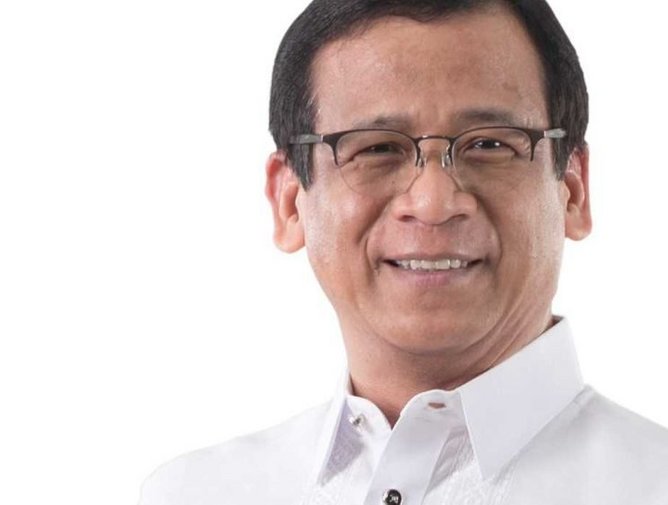