Driving change at SMAG - with the mindset of a true sportsman - is Veith, who describes himself as “not your typical CFO"

Golfer, author and  internationally experienced, Rainer Veith has been driving the change at Salzgitter Maschinenbau AG (SMAG) since joining two months before the pandemic struck.

As a former football and ice hockey goalie and long-time golfer, Veith recognises the parallels between the sporting world and the motivational qualities needed in business. He applies this at SMAG - the world's leading mechanical engineering in the sector of load handling equipment, process engineering and special machine construction.

“I'm not the typical auditor turned CFO if I dare to say. My career is very diverse. I have in-depth knowledge in controlling because I worked for five years as a controller for automotive companies. Later I moved into general management, project management and procurement.

“I have always had a passion for sports since I first played competitive football until I was 16, then golf and later as a goalie in hockey, e.g. for the Coventry Chargers which was  a great team experience. I like to have the same attitude and passion in my team at work. I like to have fun and love to succeed, not for the sake of money but just for the sake of competing and working together.

“A lot of my staff have had some sort of passion for sports. One of my deputies was a world-class swimmer for Germany, and he was so intrinsically motivated. It doesn't matter if you're world-class or enjoy sport at a recreational level. There is always that passion [for winning] when you’re a sportsman. You also want to perform, but in a fair, ethical way, this is important, and you deal with losses and disappointments, you shake hands, and you move on. Then you want to win again. I like this attitude.”

Veith joined the SMAG group, which employs 2,000 people at 27 locations worldwide, a few months after their centenary and cited the company’s ability to “evolve with the times and re-invents itself” as he says resilience is in its DNA.

His role includes controlling, accounting, treasury, procurement, HR, IT and Compliance. His main focus is on restructuring and turnaround management at SMAG including but not limited to working capital management, and boosting liquidity. He is also involved with stakeholders and negotiation of collective bargaining agreements with the union.

As author of the book “Demystifying the Art of Negotiating and Deal-making”, which he described as a ‘fun short read for aspiring leaders’ , Veith wrote the book to inspire others. “I love to read books, and I wrote this book in the way that I like to read. It is entertaining, funny and informative focused on business,” he said.

Prior to joining SMAG, Veith worked as General Manager and CFO for the Bilfinger Group in Lyon, France and spent 15 years with E.ON/ Uniper years working as CFO in a power plant, Director Corporate Procurement, and Commercial Project Director, when he lived and worked in Worcester, UK.

“It was great for my kids to experience a different country; they went to kindergarten, and English became their first language. We loved living between in Worcester, between The Cotswolds and Wales during our time in the UK.”

After his apprenticeship at Dresdner Bank, Veith completed his studies at the University of Paderborn as a graduate in business administration and later went on to complete his MBA studies at WHU / Kellogg.

Veith began his professional career in a post-graduate program at Robert Bosch GmbH. Until 2003, and worked in various controlling functions for Robert Bosch GmbH and ZF in the USA, Germany, France and Italy. 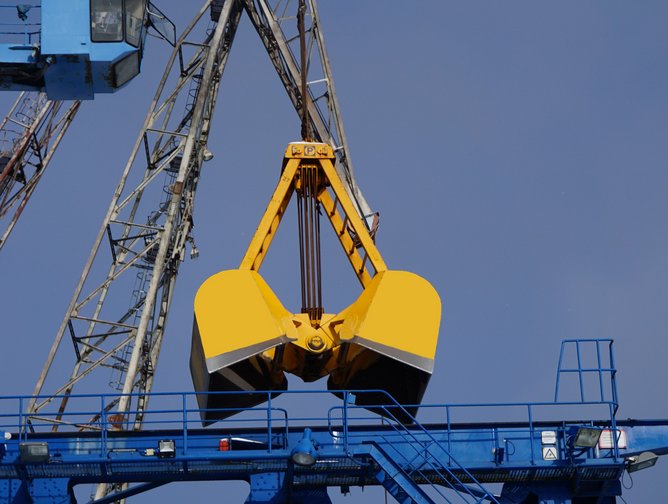