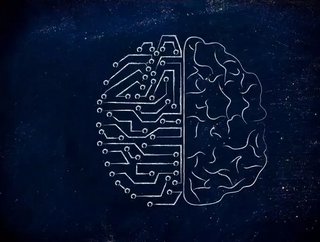 Currently the remote-controlled demolition robots are dominating the construction robots market, occupying for over 90% of market share in 2016.

Europe and North America are dominating the construction robots market; in future, China and Japan will play more important roles in future, especially in China, now extremely vibrant and more players are looking for the market opportunities.