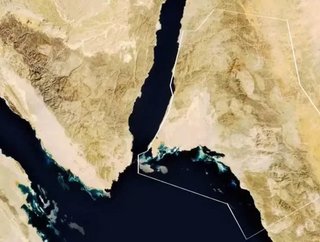 AECOM wins multi-year contract to provide project management consultancy services for Phase 1 of Neom Bay, part of Crown Prince Mohammed bin Salman’s plans for ‘Neom’, a $500bn high-tech economic zone to be built in the north west on the coasts of the Red Sea and Gulf of Aqaba.

Announced in 2017 as part of bin Salman’s 'Vision 2030' plan to attract investment and diversify the Saudi economy away from oil, the project was envisaged as a 26,500 sq km haven for future focused business sectors strecthing into Egyptian and Jordanian territory. The name ‘Neom’ is derived from the shortening of the Arabic term for ‘new future’.

Aecom Arabia President & CEO Ian Laski commented: “We are delighted that Neom has chosen Aecom to drive the delivery of this significant project.”

AECOM’s brief includes project management, contract administration, technical and environmental support services, and site supervision over the entire design and construction of the first phase of the Neom Bay project.