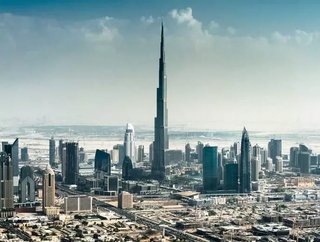 Leading UAE-based private development company Azizi Developments has announced that the construction of its leading residential and commercial skyscrape...

Leading UAE-based private development company Azizi Developments has announced that the construction of its leading residential and commercial skyscraper project will begin in Q3 2018.

Standing at 570 meters tall, the 122-storey building that is set to be situated on the Sheikh Zayed Road in Dubai will become both the city’s second tallest building and the fifth tallest globally once complete.

“We are delighted to announce that Azizi Developments has pushed the boundaries of innovation with the development of one of the tallest towers in Dubai,” said Mirwais Azizi, Chairman of the Azizi Group. “The tower will be a stunning new addition to Sheikh Zayed Road - the main artery of the city - and will rival the world’s most well-known skyscrapers in terms of both scale and quality of design.”

The structure, costing approximately AED3bn (USD$817mn) will consist of residential apartments on the first 100 floors, with a luxury hotel set to occupy the remaining 22 floors,

“This tower will reinforce Dubai’s position as a global powerhouse for real estate, luxury and tourism as well as add to its appeal as the leading destination for some of the most iconic skyscrapers in the world,” Azizi continued.

The company is expected to be working on over 200 projects throughout 2018, with the Dubai skyline set to be one of its largest alongside its flagship Azizi Riviera development and mega-community Azizi Victoria projects.