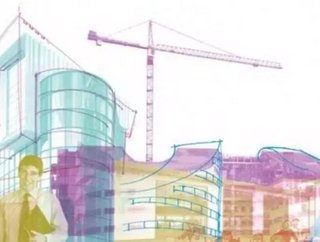 As part of the Tandem Health Partners consortium, Balfour Beatty Investments will invest £9.4 million into the project which represents 50% of the equity required, with Connor, Clark & Lunn Traditional Infrastructure and Gracorp Capital Advisors investing the remaining equity.

This is the first time a green bond has been issued to finance a public infrastructure project in Canada and the first Public Private Partnership (PPP) green bond in North America. Using green bonds to help fund PPP projects adds another dimension of social and environmental responsibility to these partnerships.

Ian Rylatt, Balfour Beatty Investments CEO said, “We are very pleased to reach financial close on this, our second project in the Canadian health care market this year.

“Coupled with the BC Children’s & BC Women’s Redevelopment project also based in British Columbia, the North Island Hospitals project is another significant step in the development of our investments business in Canada.”

The 30 year PPP project on behalf of Island Health will cover the financing, design, construction, and facilities management for the Campbell River Hospital and Comox Valley Hospital. Construction services will be delivered by Graham Design Builders LP. Construction activity is expected to commence immediately with completion estimated in late 2017.