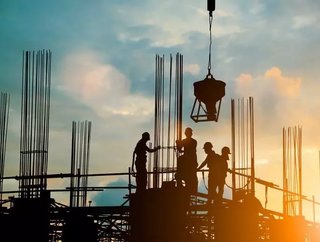 The Official Receiver overseeing the liquidating process of UK construction firm Carillion has confirmed that almost two thirds of its workforce have fo...

The Official Receiver overseeing the liquidating process of UK construction firm Carillion has confirmed that almost two thirds of its workforce have found new employment.

The industry is facing a skills shortage on a global scale, with numerous reports pointing towards an increased use in construction automation and robotics as a means of plugging the gap.

Around 3,000 Carillion employees have been retained in order for the company to continue delivery of certain contracts while new suppliers are sourced.

The UK’s Transport Secretary, Chris Grayling, confirmed that at the time of liquidation, Carillion was sat on transport contracts worth some £3.5bn ($4.66bn).

There are also some high-profile hospital projects on hold in the wake of the company’s collapse, namely the Royal Liverpool Hospital contract and the $478mn Midland Metropolitan Hospital agreement, with redundancies on both already announced.

It is thought that Skanska will take on Midland Metropolitan Hospital, with Laing O’Rourke set to take over the Royal Liverpool job.

The Official Receiver also revealed that around 1,100 more Carillion employees have left the company during the liquidation, either through finding new work, retirement or due to other circumstances.